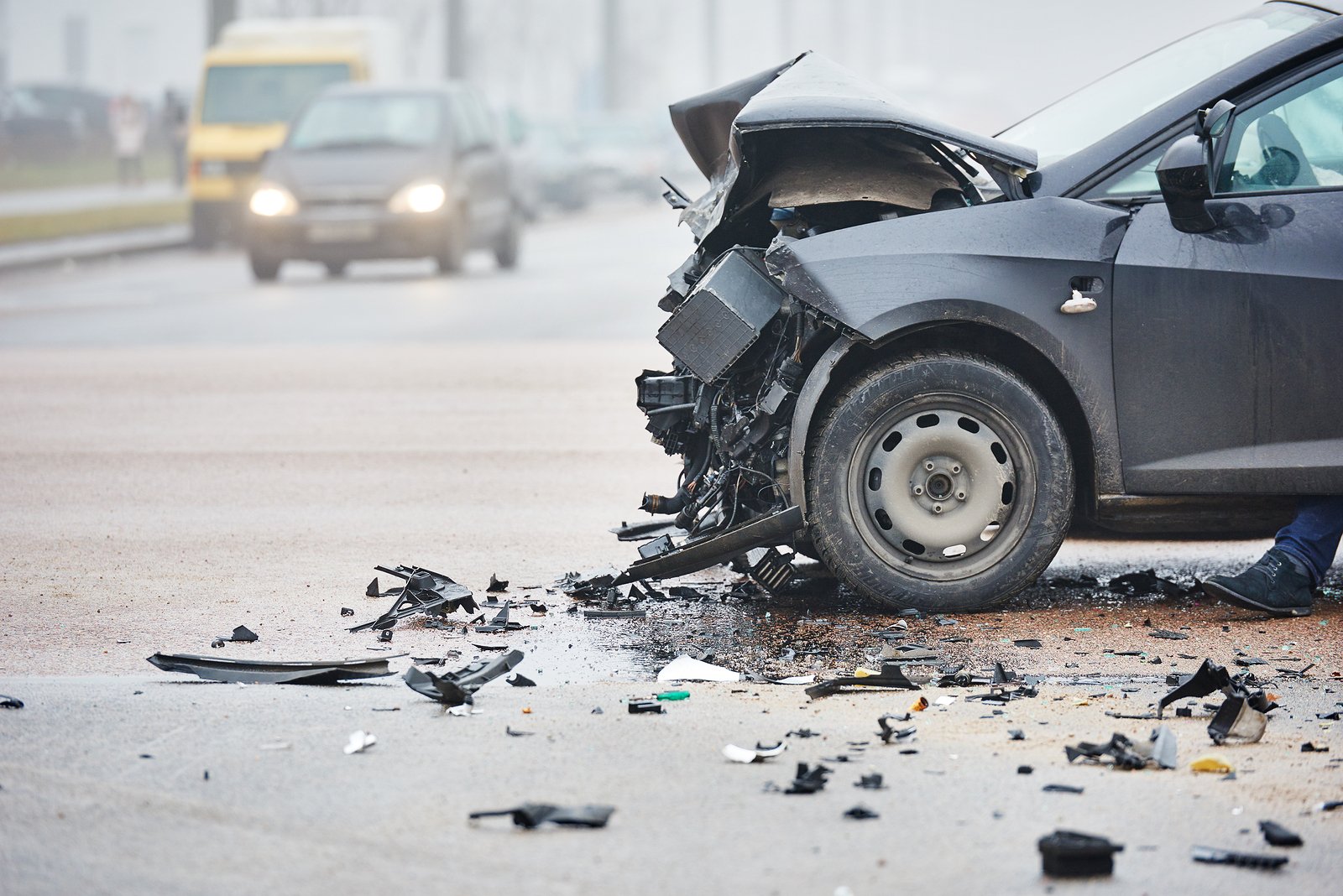 Justice is not always this swift. However, Spaulding Injury Law recently managed to secure a $75,000 settlement for the victim of a T-bone car crash within four months after the firm was hired. Even more impressive, this settlement came after the other side had turned our client down flat. The settlement gives our client much-needed funds to keep his health insurance premiums paid and to cover his living expenses until he is physically able to return to work.

Car accident settlements across America don’t always get resolved this quickly. Getting an insurance company to reimburse accident victims can take years and involve a protracted lawsuit.

Here’s What Happened in This Case

Our client’s doctor was unsure whether the shoulder could be rehabbed with physical therapy or would require surgery. The decision was to attempt therapy. Soon it was determined that physical therapy was not working, and the doctor said he was not regaining enough strength in his shoulder to allow him to work.

In the meantime, our client was not able to perform his prior job, and there was no light-duty work available. This left him out of work and with no income. He was trying to get by on his scant savings but was also having to pay out of pocket for his healthcare expenses. The injury was taking a toll on him physically, emotionally, and financially.

Initially, the minivan driver’s insurance company denied the claim, calling into question how the injury could have occurred on impact. Unable to get satisfaction from the minivan driver’s insurance company, the driver of the Civic turned to our personal injury team three weeks after the crash. Spaulding Injury Law used the client’s medical records to demonstrate that the rotator cuff tear was in fact a traumatic injury.

In addition, our car accident lawyers were able to show that our client had been able to do heavy lifting at his job as a manual labor sheet metal worker before the crash but not after it. This finding helped us convince the insurance company to reimburse our client for his injuries and for other losses.

Spaulding Injury Law managed to secure the $75,000 settlement in increments that were critical for our client’s financial survival. Within 62 days of hiring our firm, our client received a $50,000 check from the insurance company. This money came in before our client had even had his surgery. Then, 50 days later, we secured another payment for $25,000, giving our client additional peace of mind as he waits for his long-term disability insurance to kick in.

This was a meaningful victory for our client at a time when he thought he was out of options. He realized that not just any Atlanta car accident lawyer could have successfully represented his interest. He is grateful to Spaulding Injury Law for turning around a dire situation and helping him on the road to recovery.