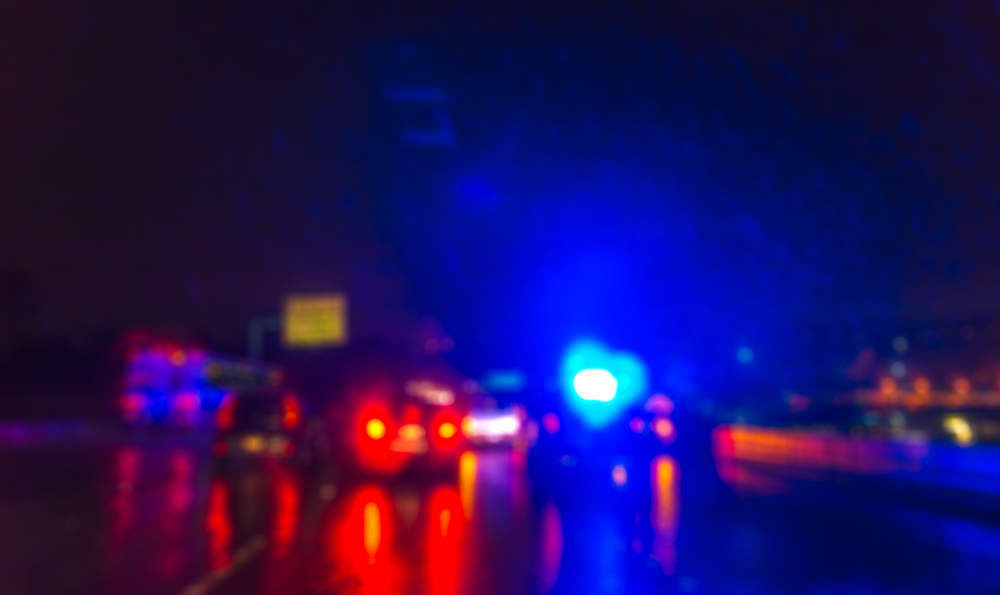 The Atlanta Police Department (APD) announced at the end of July that it would no longer respond to motor vehicle accidents that had no injuries, according to an APD post on Twitter.

The new policy and other recent actions by the Atlanta police have the potential to severely impact victims’ rights to seek compensation and justice after a wreck.

The Atlanta PD said their new policy of not responding to most non-injury car crashes was put in place as a way to help protect citizens and officers in the midst of the COVID-19 pandemic. The news was released as Fulton County officials reported that Atlanta and surrounding areas were responsible for around 10 percent of the confirmed coronavirus cases and related deaths in Georgia.

At the time of the announcement, the department said that drivers in Atlanta were still allowed to call the police after accidents that were minor, but they had to keep in mind that police might not respond.

APD Public Information Officer John Chafee clarified that they would mostly avoid responding to minor fender benders, so they could focus on more serious matters, such as crashes that involve criminal activity. They would also respond to wrecks that caused a traffic hazard for other drivers, hit-and-run accidents, and other crashes that posed a possible safety concern.

The APD reversed the policy in mid-August, saying that police would resume responding to accidents. However, the policy still left Atlanta residents confused as to when the police department will be available to help them, considering over 90 percent of motor vehicle accidents in Atlanta don’t involve serious injuries. Additionally, the announcement came after Atlanta police staged a virtual work stoppage earlier this year.

Repercussions of Police Not Responding to Car Accidents Without Injury

Since police might not be available to file an official police report for non-injury car wrecks, the Atlanta PD has advised people to complete the SR-13 form in place of a formal accident report.

However, insurance companies warn that without an official accident report, victims might not be able to get the full compensation they’re owed. Insurers rely on this official documentation as a piece of evidence when they assess who was responsible for an accident and decide how much compensation to offer a victim. Without this report, they must rely on witnesses and other proof.

Additionally, APD’s recent actions might lead to higher insurance rates for Atlanta residents. Insurance companies set their rates based on the area where policyholders live, along with other risk factors. If insurers decide that the Atlanta PD isn’t handling accidents properly, then they might raise the city’s risk rating and, accordingly, increase insurance premiums for area residents.

If you are involved in a motor vehicle collision with injuries or significant property damage, it’s important to call 911. First responders can help provide immediate medical attention and other help you need if the crash causes serious injuries or major damage.

Even if Atlanta police don’t come to the scene of the accident, they’ll still record that you reported the accident, which can serve as an important piece of evidence.

Additionally, if the APD doesn’t come to the accident scene, there are some other steps you can take to help protect your safety and legal rights:

When to Contact a Car Accident Lawyer in Atlanta

It’s critical to contact an experienced car accident lawyer as soon as possible after a wreck in Atlanta. Insurers have already admitted that they don’t value policyholders’ accident reports as much as they do official police documentation, which means insurance companies might use recent actions by the Atlanta PD as an excuse to deny or reduce payments to victims.

At Spaulding Injury Law, our car crash attorneys have the legal skills you need to help you stand up to this injustice and fight for the full compensation you deserve. We know the tricks that insurers try to play, and we’re committed to fighting for injured clients just like we would fight for our own family.

With over 25 years of combined experience standing up for clients’ rights and five offices across Georgia to serve you, we have the resources and knowledge it takes to tackle even the toughest cases.

If you suffered an injury in an Atlanta car accident, call Spaulding Injury Law right away to set up your free legal consultation. We won’t even charge you unless we help you win. Contact us today by phone or online.