Which Businesses Call the City of Atlanta Home? 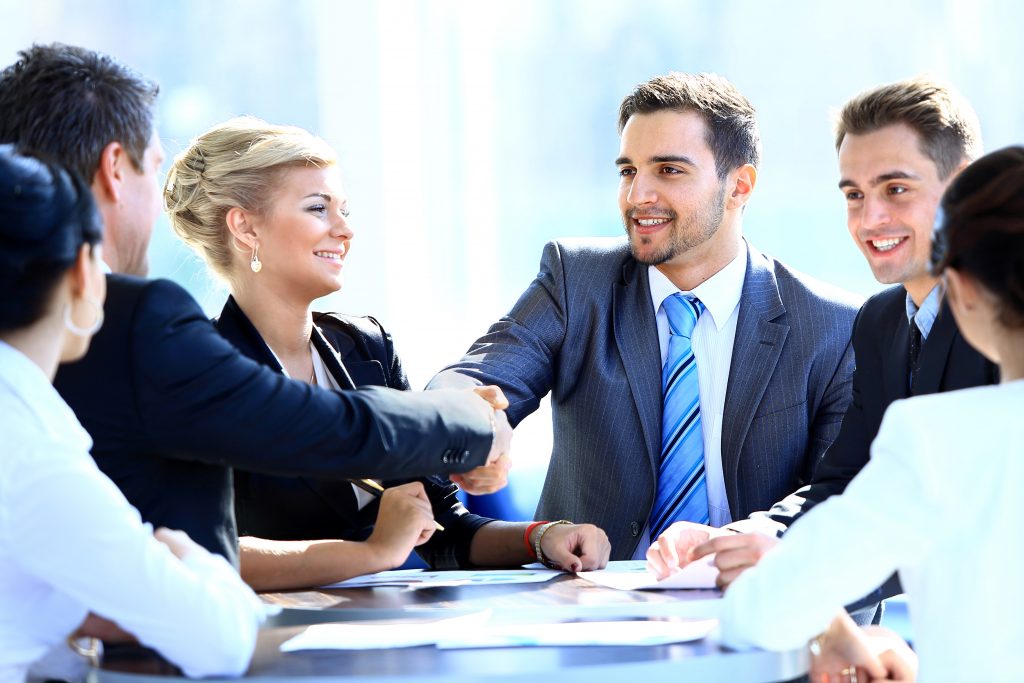 Atlanta is a significant player in the world of commerce. There are many reasons why this city is becoming one of the most popular places to live in the United States. Atlanta has a state of the art airport, which makes travel and commerce easier and more obtainable. The famous UPS is building a major shipping center in Atlanta. It seems that every growth in Atlanta ensures more growth in the city.

In many ways, Atlanta is a world-city. There are 34 bi-national Chambers of Commerce in Atlanta and 81 consulates and trade offices. This attracts businesses from across the globe to Atlanta, therefore, doing business in the United States by way of this global city is the best choice.

Atlanta is a technology mega-giant. There are more than 14,000 technology companies in Atlanta, with nearly 2-million technology employees in every imaginable expertise and field. These companies and professionals are important players in the growth of this industry in the state of Georgia.

Just to name a couple, both NCR Corporation and Arris International are from Atlanta.

Now that we know the logic behind Atlanta’s position in commerce and the mindset that keeps commerce growing and developing, we can look at some of the major businesses and companies that call Atlanta home.

You may not know that Atlanta is a major city for the automobile industry. This is home to Asbury Automotive Group, Incorporated, the largest automotive retailer in the United States. Atlanta is also home to German automobile maker, Mercedes Benz/Daimler.

There is no doubt sports teams, games, and everything associated with sports is big business. With that said, Atlanta is home to 5 major professional sports franchises. They are:

In 2017, the Lacrosse team Atlanta Blaze will be added to this group, calling the Mercedes-Benz Stadium home.

As you can see from our list, Atlanta is home to some of the nation’s largest corporations and smallest businesses, but they all have one thing in common, innovative ideas and the courage to take risks. Some of them we all know about and some of them we may not recognize. We can credit the educational system for focusing on the importance of leadership for the future of business. Another Atlanta business should be mentioned in this light. The Atlanta Partnership of Business and Education, Incorporated represents this concept. One thing that is certain, Atlanta is a major commerce city, and the future of Georgia is bright.