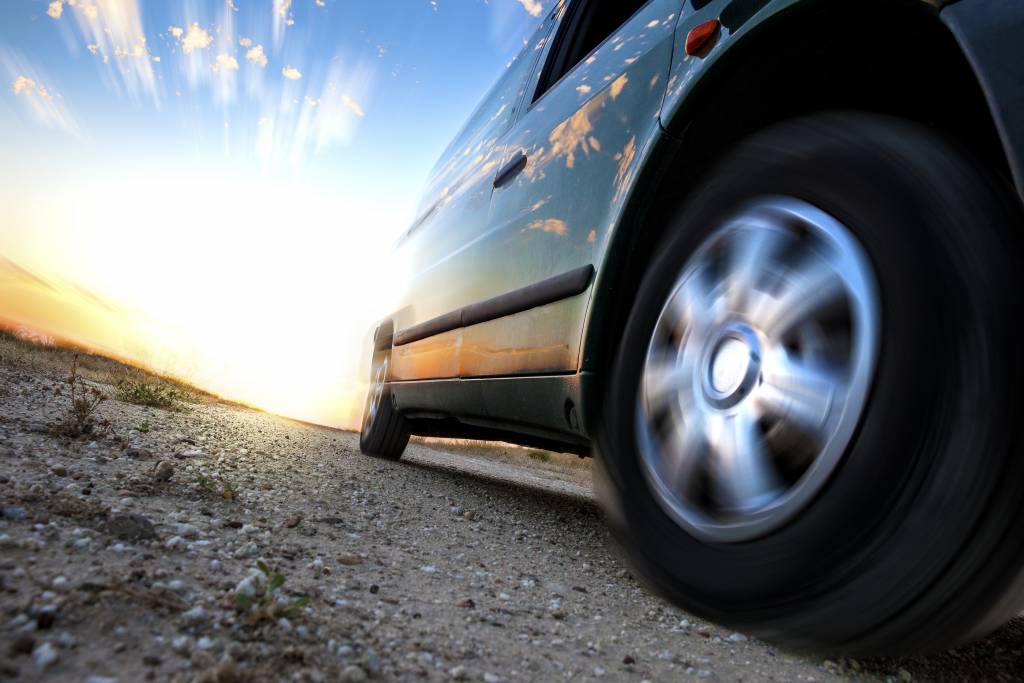 In 2015, more than 385,000 traffic accidents – over a thousand crashes a day – were reported in the state of Georgia, according to the Governor’s Office of Highway Safety. More than 19,000 people sustained serious injuries in those crashes, and more than 1,400 sustained fatal injuries.

With those disconcerting numbers in mind, you need to know what recourse you have if you or someone you love is injured by a negligent driver in this state and how an Atlanta car accident attorney can help.

If you are injured in a traffic accident in Georgia because another driver was negligent, you are entitled under the law to complete compensation for all of your accident-related medical expenses, lost income and lost earning capacity, and more.

However, being “entitled” does not mean that your compensation will automatically appear in your mailbox or your checking account.

To obtain the compensation that is legally yours, you will have to prove that you are a victim of negligence. It will take some effort, and you’ll need the help of an experienced Atlanta personal injury attorney to do that.

This is a quick and general introduction to Georgia’s automobile insurance laws and regulations. The state of Georgia is not a no-fault car insurance liability state. Georgia instead has a “fault” system for insurance coverage and liability after a traffic collision.

This means that a driver who is at fault for an accident is liable for any property damages or personal injuries resulting from the accident, and his or her policy will be looked at first.

In this state, a person injured by another driver’s negligence may seek compensation:

What Insurance Coverage is Required for Drivers in Georgia?

In no-fault states, without regard to which driver was at fault in an accident, someone who has been injured in that accident must exhaust his or her own policy’s limits or reach a legal limit for damages before seeking compensation from the other driver.

Georgia, however, does not require an injury victim to exhaust his or own policy first. Georgia requires all motor vehicle owners to carry liability insurance on every vehicle they own.

Drivers in this state must carry the following minimum liability coverage:

These are the minimum legal coverage requirements in Georgia, but drivers who can carry more automobile insurance coverage should do so.

If you are deemed to be at fault for a traffic collision, and the damages from that collision surpass your auto insurance policy’s limits, you may be liable for the amount of the difference.

While you should speak with an Atlanta personal injury lawyer to discuss the details of a specific case, after any traffic accident in Georgia, you should take these steps first and at once:

Get medical attention. If you do not seek medical attention immediately after a traffic accident, and if you need to file an injury claim later, the auto insurance company may take the position that you were not really injured. Have a doctor look at you even if you don’t “feel” injured.

If you suffer any serious injury, do not speak with an auto insurance company’s representative. Do not sign any papers and do not admit anything. Let your personal injury lawyer handle the talking and negotiating.

Do not try to act as your own lawyer. Your future is far too important. Instead, consult an Atlanta personal injury attorney at once. After you’ve been injured by negligence, an experienced personal lawyer can usually negotiate an acceptable settlement without anyone having to go to court.

How Does Uninsured/underinsured Motorist Coverage Work?

Unlike some states, Georgia does not require drivers to carry uninsured/underinsured motorist coverage (UIM). UIM coverage functions to supplement your own policy in an accident where the negligent driver either has no auto insurance or only has coverage that is insufficient to cover the damages. In this state, UIM coverage is either “excess” coverage or “reduction” coverage. What is the distinction?

If you carry UIM reduction coverage in Georgia – it may also be called “set-off” or “non-stacking” coverage – the availability of your UIM coverage is reduced by the amount of the other driver’s coverage.

For example, a UIM reduction policy offering $25,000 of UIM coverage will simply be canceled out if the negligent driver is insured and is compliant with this state’s $25,000 minimum coverage requirement.

However, a policy for excess UIM coverage “stacks” onto – that is, is not reduced by – the negligent driver’s coverage, so it would give you an additional $25,000 of UIM coverage after the at-fault driver’s policy is exhausted.

When you purchase UIM coverage, make certain that you know whether you have reduction coverage or excess coverage, and have the details of the coverage explained to you.

How Much Time Do You Have to Act if You’ve Been Injured?

How long do you have to take legal action if you’ve been injured by a negligent driver on a Georgia street or highway? The state enforces a two-year civil statute of limitations that generally applies, with some specific exceptions, to all personal injury claims arising from traffic accidents.

However, for an injury victim under age 18, the two-year period is “tolled” – that is, it does not begin – until he or she is “emancipated” through marriage or reaches age 18. Other exceptions in Georgia law may also extend the two-year statute of limitations for personal injury claims.

However, after you’ve been injured by a negligent driver in Georgia, the statute of limitations should not be a concern for you – unless you wait two years and try to file a lawsuit at the last minute.

The smarter move is to contact a personal injury attorney at once after you’ve been injured and you’ve been seen by a doctor.

When you put an experienced Atlanta personal injury attorney to work for you immediately, your attorney will have the maximum amount of time to investigate your accident and injury and to build a strong case on your behalf.