Georgia’s Most Dangerous Places to Drive 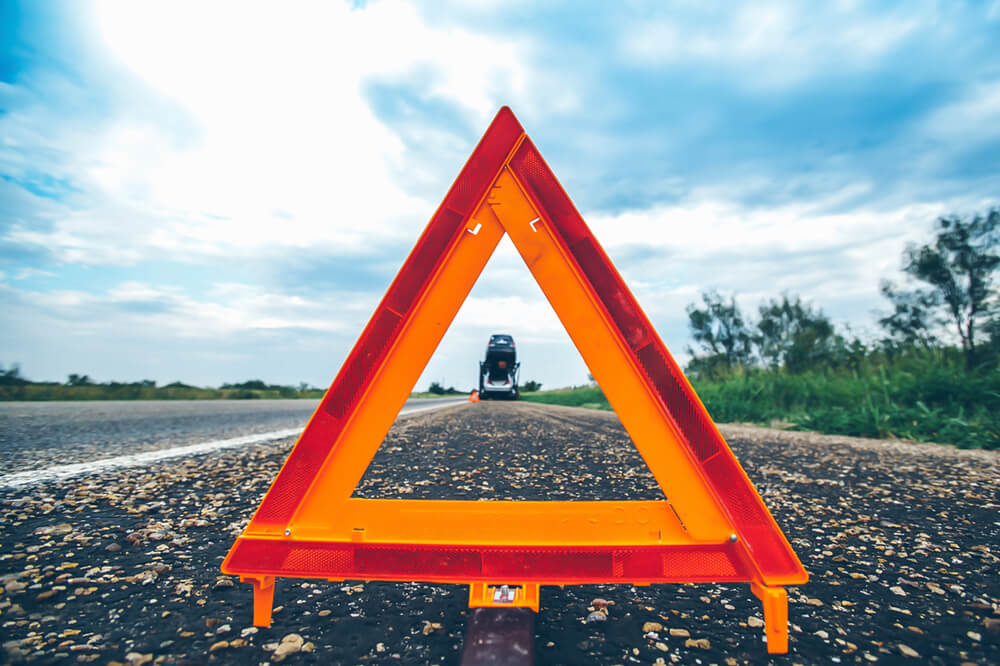 Georgia is a beautiful state with abundant natural resources and much to recommend it. It cannot be denied, however, that Georgia sees its fair share of serious car accidents, and some locations are more dangerous than others – according to national statistics. If you or someone you love has been injured by another driver’s negligence, the best course of action is to consult with an experienced Georgia car accident attorney early in the process.

The National Highway Traffic and Safety Administration’s (NHTSA’s) in-depth, five-year study dives into exactly where fatal accidents are most likely to happen throughout the State of Georgia, and the findings are enlightening.

NHTSA shares the following regarding the Georgia counties that experienced the most fatalities over the five years from 2016 to 2020 – ranked according to the death rates experienced in 2020:

The degree to which the top-ranking counties’ fatality rates changed from one year to the next – in terms of percentages – helps to round out the statistics that pinpoint the most dangerous places to drive in Georgia. Consider the following:

Things look somewhat different when it comes to traffic fatality rates per 100,000 people. Consider the following:

The vast majority of fatal traffic accidents on Georgia’s roads are caused by driver negligence in one form or another. Motorists who fail to make driving safely their top priority leave our roads more dangerous for all who travel on them.

Safe drivers pay attention to the road ahead and to the traffic moving in all directions around them, and they put their distractions away. NHTSA reports that 3,142 people lost their lives to distracted drivers in 2020 alone, and they call texting the most alarming distraction of all. It takes about 5 seconds on average to engage in a text behind the wheel, and in that time, a motorist who is driving at highway speeds can travel the entire length of a football field. Distractions can engage our hands, our sight, or our thoughts, and texting manages to do all three.

When motorists choose to exceed the posted speed limit or to drive too fast in relation to the road’s condition, they greatly increase the risk that they’ll cause traffic accidents, and they greatly increase the risk that those accidents will prove fatal. Excess speed plays far too significant a role in every category of traffic accident statistic.

Exhausted drivers experience impairments that are not dissimilar to those that impaired drivers face, which makes drowsy driving an exceptionally dangerous practice. Drowsy drivers have a more difficult time paying attention to the road ahead and controlling their vehicles safely – in addition to making poorer decisions generally.

Drunk drivers know how unsafe impaired driving is, but they continue to engage in the practice nonetheless. NHTSA reports all the following sobering statistics regarding impaired drivers:

Drunk drivers pose far too great a risk on roadways throughout the State of Georgia.

Aggressive drivers are well known for engaging in multiple dangerous driving practices during any given outing. Some of the hallmarks of aggressive driving include:

If you or someone you love has been injured by another motorist’s negligence, the formidable Georgia car accident attorneys at Spaulding Injury Law are poised to employ the full strength of their impressive experience and legal insight in pursuit of your claim’s best possible resolution.

Your claim – and your recovery – are important, so please don’t put off scheduling your free case evaluation by contacting us online or calling us at 770-744-0890 today. Our skilled legal team is ready to assess and protect your rights as a car accident victim.