How Long Do You Have To File An Insurance Claim

In this video, attorney Ted Spaulding reviews how much time you have to file a claim with an insurance company after an accident in Georgia. He also explains different potential scenarios and what can happen in the long term.

Now it’s totally different when it’s yours. We’re talking a UM claim. I’ve got some articles and videos on UM. It’s a real tricky area, but this is your auto insurance that may supply additional monies to you for your damages in addition to the at-fault auto. So, you’re gonna wanna find out. Now, what is the requirement? Well, it’s all by case law because there is no statute. The policy that you have says you gotta do it timely. What does “timely” mean? It depends on what the courts have said “timely” means. And the standard here in Georgia, the smallest I’ve seen is 90 days where there has been an insured who did not reach out and tell their own insurance company that they had been hit by somebody for more than 90 days after the wreck. And the court kicked out their claim saying, “Yeah, your insurance will not cover you because you violated your policy. You did not give them timely notice of the wreck.” So I always tell people within days, you need to get to your insurance company and let them know that you were in this wreck, your car has been damaged and you have been injured. Yes, you may be dealing only with at-fault, long-term, but that way, you got them on notice, you’ve met that 90-day statute, and therefore, you’re not gonna lose your rights in the future should you need to use your insurance company. So, very, very important there.

Hope this helps. If you have any questions or concerns, please leave a comment to this video. If you’ve got a potential case that you would like to see if our firm can handle, you can go to our website, we have a contact form there, that’s spauldinginjurylaw.com, or give me a phone call. I got two phone numbers for you, 770-744-0780 and 470-695-9950. Thanks so much for watching this video. 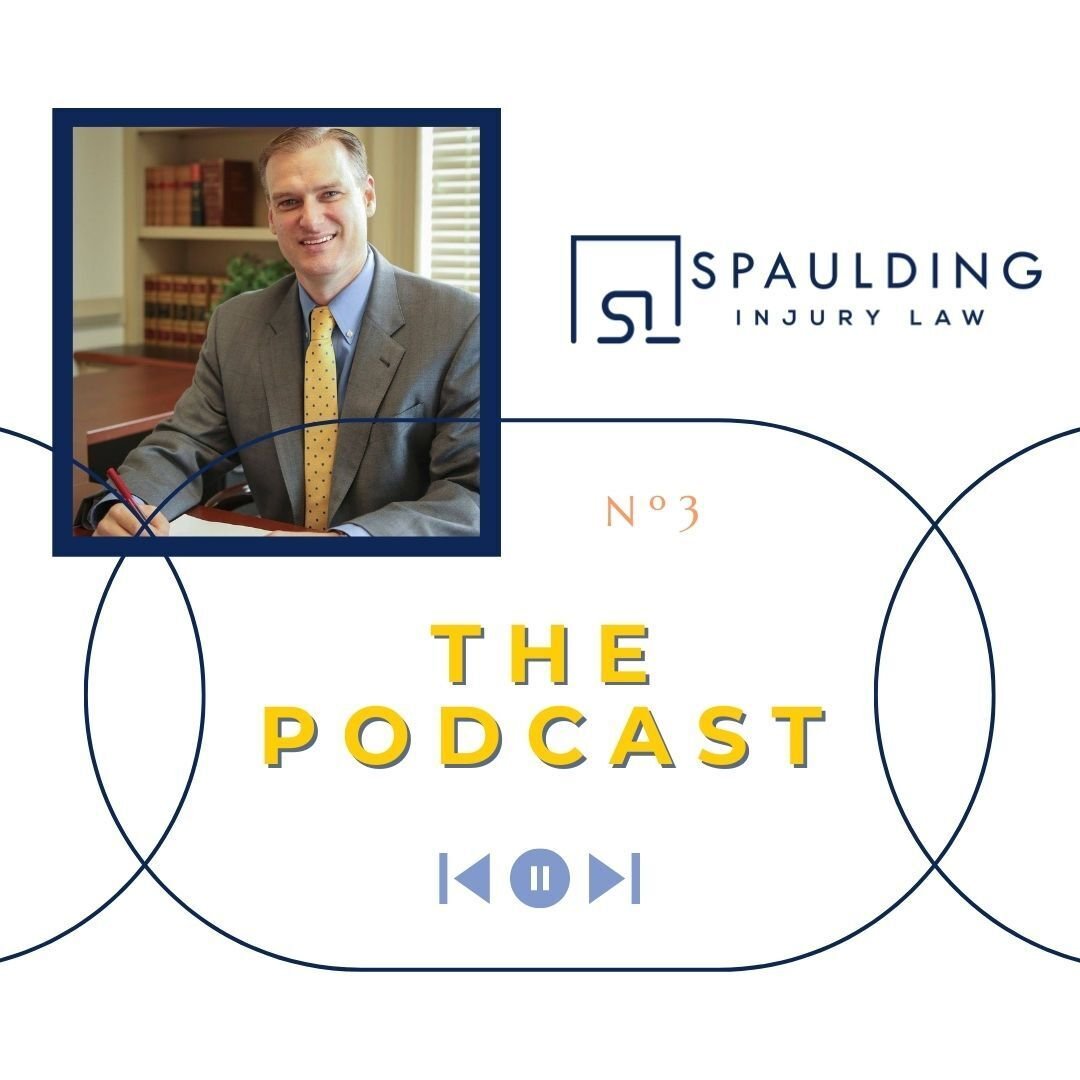