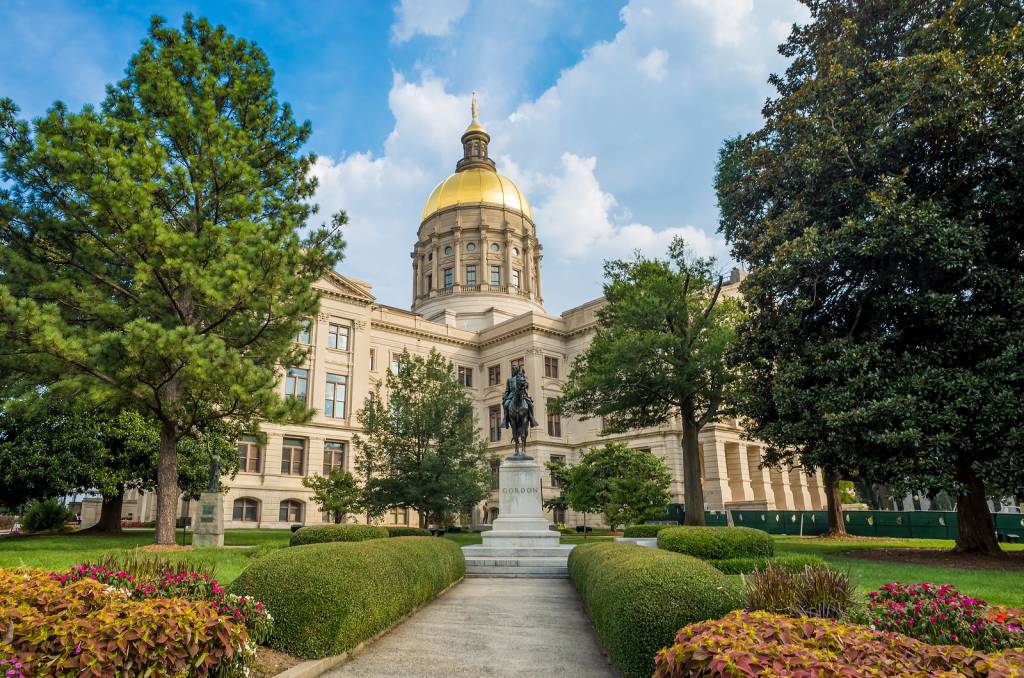 Legislation which would have allowed citizens to challenge the constitutionality of state laws was vetoed by Georgia Governor Brian Kemp in May of 2019. House Bill 311 was a bill designed to waive instances of sovereign immunity and was approved by the Georgia House of Representatives and Senate unanimously before being vetoed by the governor, along with at least a dozen other bills. A similar measure was vetoed by former Governor Nathan Deal in 2016.

What is Sovereign Immunity?

Sovereign immunity is the principle that prevents anyone from directly suing branches of the government. Normally citizens have the right to recover money for any costs and losses related to an injury caused through no fault of their own. The money is paid for by the person or company responsible for the injury (or their insurance company). However, what if the accident was caused by someone working in the government, or a governmental institution? In this case, the legal doctrine of “sovereign immunity” comes into play.

The role of sovereign immunity is to prevent citizens from suing the government every time it does something that they dislike. This provides authority and protection for the government to carry out its duties. However, it also can cause more complication in valid lawsuits.

The effects of sovereign immunity can be seen in current cases of personal injury today in Georgia. When a young boy was hurt while playing basketball in his high school gym, this concept came into play. The boy ran into a volleyball pole at school, that his gym teacher had not taken down before the children started playing basketball on the court. He suffered serious throat injuries. He was immediately flown to a hospital by life-flight, and has undergone 13 surgeries since the accident. Afterward, he and his parents attempted to sue the school for negligence. Under the rule of sovereign immunity, the school was able to deny the lawsuit.

Sovereign Immunity affects claims where the party who caused the injury is a part of a government agency. It also applies to people who are working in an official capacity on behalf of the government. For example, if a city fire truck hits your car while on duty, sovereign immunity would apply. But if the same city firefighter hit you while driving their own car, outside of work hours, sovereign immunity does not apply.

There are two main effects that sovereign immunity can have on a personal injury claim:

What kinds of accidents may involve sovereign immunity?

Any kind of accident that involves the government will involve sovereign immunity. Here are some examples of the most common types of claims:

What Can I Do If I’m Injured by a Government Official?

Accidents involving government agencies can be extremely complicated, but you can still recover compensation for what you are owed. A government official is not always free from lawsuits under sovereign immunity. It is important to seek out counsel from a qualified personal injury lawyer for assistance with these claims. There are special cases that involve school buses, school employees and police officers, which an experienced personal injury lawyer can take on to help assist you in your claim.

For more information on sovereign immunity and your personal injury claim, view this video.

If you have been injured and are looking for representation in Georgia, please contact Spaulding Injury Law and set up a meeting with our highly experienced and qualified lawyers: https://www.spauldinginjurylaw.com/