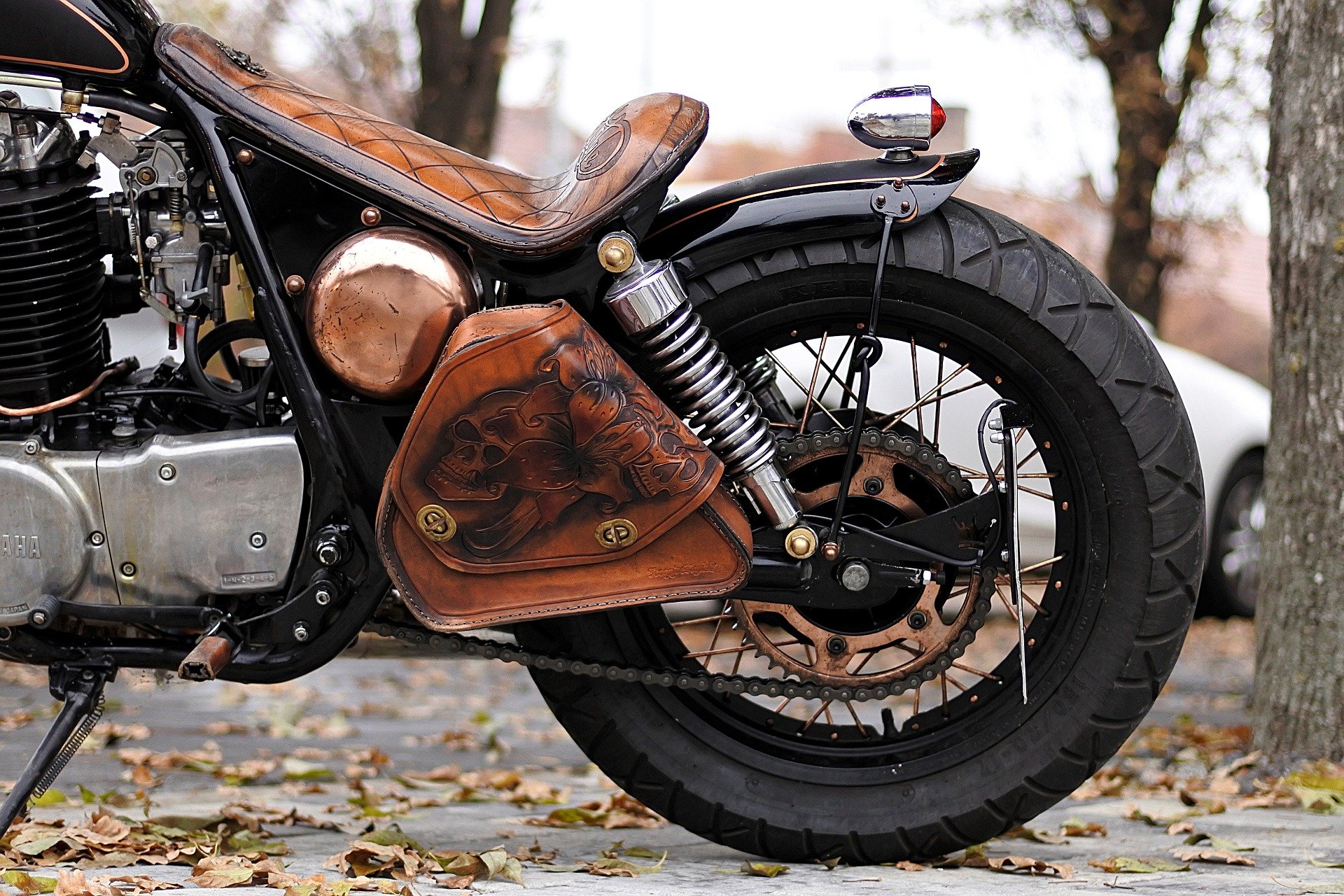 As motorcycle injury attorneys, we have seen it far too often. Big insurance companies regularly employ tactics to try to avoid paying you full and fair value for your injuries following a motorcycle accident.

In fact, many if not most insurance companies offer their claims representatives bonuses for getting you to agree to settle your injury claim for less than the insurance company knows it to actually be worth.

That’s right. An insurance company may have investigated your accident and injuries and know your claim to actually be worth tens of thousands of dollars more than they are offering to pay you.

Their hope is that you will not hire or even consult with an experienced Atlanta injury attorney and will accept whatever offer they tell you is fair value.

If they can settle a $100,000 motorcycle accident injury claim for $50,000, then that means the $50,000 that the insurance company should have had to pay stays in their coffers and goes to pay their claims representative a fat bonus and to boost their profits rather than to pay the injured person what their injuries were really worth.

Do not let this happen to you. There are four main tactics that we see insurance companies use over and over again to avoid paying you full value on your Atlanta motorcycle injury claim, and we are going to let you in on their secret strategies:

1. The Insurance Company Will Tell You Almost Anything to Get You to Make a Recorded Statement About Your Accident.

Because a recorded statement is you testifying against yourself on tape. The only reason they want to get you on tape is to catch you saying or not saying something that they can use against you later in court.

The insurance claims adjusters are trained to ask you very detailed and very specific questions very early on in your claim before you likely even know the full extent of your injuries.

Plus, insurance companies know many people tend to downplay their own injuries because they don’t want to be seen as weak or as a whiner. And they know that by getting that on tape early they can use that natural tendency against you later.

Even though your neck or back may be very painful right after an accident, you may not mention it at all to the insurance adjuster hoping it will just go away in a few days or you may downplay the severity of it.

When they ask you to tell them everything that is injured and you only talk about your road rash and scrapes and bruises but say nothing about your back being sore or neck being painful, they know they can use that against you later to make it sound like you are lying or exaggerating if your neck or back winds up being more injured than you first thought.

There is absolutely no benefit to you in giving a recorded statement to an insurance company. None.

The sole purpose of it is to give the insurance company permanent evidence to use against you later. They will never tell you that. In fact, they’ll do everything they can to convince you that you MUST provide a recorded statement or else they cannot process your claim and will not pay you anything.

It makes our blood boil every time we hear a client tell us an insurer has told them that because it is a bold-faced lie. There is absolutely no requirement in the state of Georgia for you to provide a recorded statement to another person’s insurance company as a condition for them to process your claim.

Now, if you are making a claim on your own insurance policy, you may have a greater duty to cooperate because you have an insurance contract with the insurance company that you have to abide by for them to provide the coverage you pay for.

But, you have absolutely NO DUTY to provide any type of recorded statement to any other person’s insurance company for them to process your claim.

They have investigators and tools they can use to figure out what happened in your accident without you having to tell them in a recording, and you can provide them your own medical records later to demonstrate your injuries once you know their full extent.

2. The Insurance Company Will Say Anything to Get You to Sign a General Medical Authorization Release.

Thanks to federal HIPAA laws, insurance companies cannot gain access to your private medical records unless you grant them permission to do so. Much like the recorded statement, they will tell you that you must provide them this information in order for them to be able to process your claim and pay your medical bills.

They will even make it sound like they are doing you a favor by just having you sign one form so that you don’t have to go to the trouble of getting your own medical records and sending them to the insurance company.

While it may sound daunting to you to have to figure out how to get all of your own medical records and send them to the insurance rather than just signing a single piece of paper enabling the insurance company to do that themselves, resist the temptation to take the easy way out and sign that general HIPAA release for the insurance company.

Again, just like with the recorded statement, the insurance company is looking out for their own interests, not yours, by offering you a general medical authorization (HIPAA release).

Generally, all the insurance company has a right to see when evaluating your injury claim are the medical records for the treatment you received related to your accident.

But if you sign a general medical authorization, the insurance company will not limit itself to just your accident-related medical records. Instead, they will obtain and comb through your entire medical history looking for anything that could show that your injuries might have been caused by something other than this accident.

So that one time 15 years ago in high school that you went to the doctor complaining about a stiff neck following wrestling practice will suddenly become proof that your whiplash in the accident could not have caused your neck injury.

3. The Insurance Company Will Offer You Money Early on Before You Know How Injured You Are.

Insurance companies in Atlanta can be quick to throw out cash offers at the beginning of a claim before you or the company has any idea the full extent of your injuries.

When you just have a few scrapes and bruises following a motorcycle accident and don’t have any plans on returning to the doctor again, a $5,000 settlement offer from the insurance company no questions asked may sound appealing. But that is what they are counting on.

They are gambling that 8 or 9 times out of 10 your case will wind up being worth more than $5,000 by the time you know the full extent of your injuries, and by settling early, they wind up saving money. Do not take that kind of gamble.

Wait until you know the full extent of your injuries before you settle because otherwise, you are gambling away potentially thousands or tens or even hundreds of thousands of dollars if you wind up having a serious injury that does not show up right away.

And the real secret the insurance company won’t ever tell you is that the $5,000 offer they threw out no questions asked up front will almost always still be available to you weeks or months later for you to accept even if you realize your case may not even be worth $5,000.

So, you risk nothing by saying no to it up front and potentially risk tens or hundreds of thousands of dollars in fair compensation if you say yes to a low settlement offer early on before knowing the full extent of your injuries.

4. The Insurance Company Will Drag Out the Motorcycle Claim.

The converse of the quick, no-questions-asked settlement offer is the insurance company dragging their feet by ignoring you or delaying their responses to your calls and emails hoping that you will eventually give up, take their low offer, drop the claim, or let the statute of limitations expire.