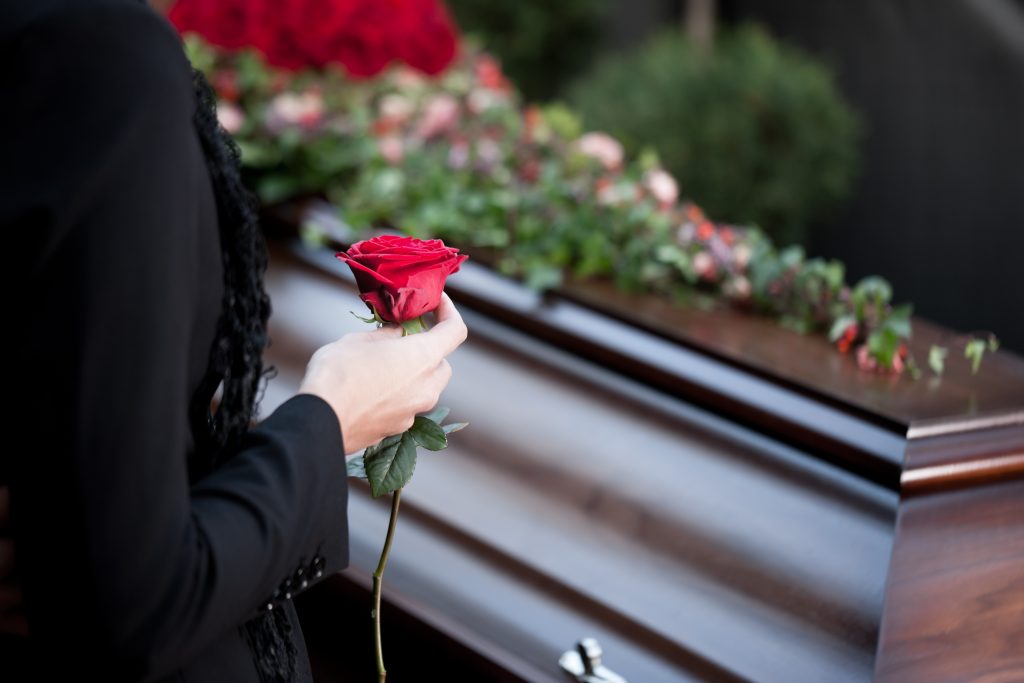 As wrongful death lawyers, we know that with the current climate of the country, police conflicts and alleged abuses are appearing in the news every day. Indeed, the torrent of video footage from the past few months’ Occupied Wall Street protests has not only sparked cries for a review of police procedures, but has also made for a very sympathetic environment for plaintiffs seeking damages from police agencies. As a result, police departments around the country are reviewing policies and training procedures to reduce the potential threat of use of force lawsuits.

Recently, even the manufacturers of police equipment have absorbed some of the liability for police-related injuries and wrongful deaths. Last summer, a Federal Court ruled that Taser International, Inc. must pay $10 million to the family of a teenager who was killed when police deployed one of their electronic control devices. In the lawsuit, the parents of the deceased teenager and their wrongful death lawyer argued negligence on the part of the police officer in tasing the teen for over thirty-seven seconds and also argued that the manufacturer, Taser International, did not properly advise their police department clients of the known risk of death when the taser prongs strike near the heart. To place this into perspective, Tasers are designed to deliver a five-second burst to the intended subject and the ideal spread of the prongs is eighteen inches. The police department in question settled a related suit for $625,000.

Law enforcement officers in Atlanta and other areas of Georgia use a variety of weapons, tools, and tactics to apprehend recalcitrant subjects. Even when police devices are used properly, there is always the risk of temporary or permanent injury, or even death. In personal injury cases involving law enforcement, wrongful death attorneys will examine:

If you have been injured by police officers or a loved one has died at the hands of law enforcement, you should contact a Georgia wrongful death attorney to discuss your rights.