Can I Sue An Aggressive Driver in Atlanta Who Injured Me? 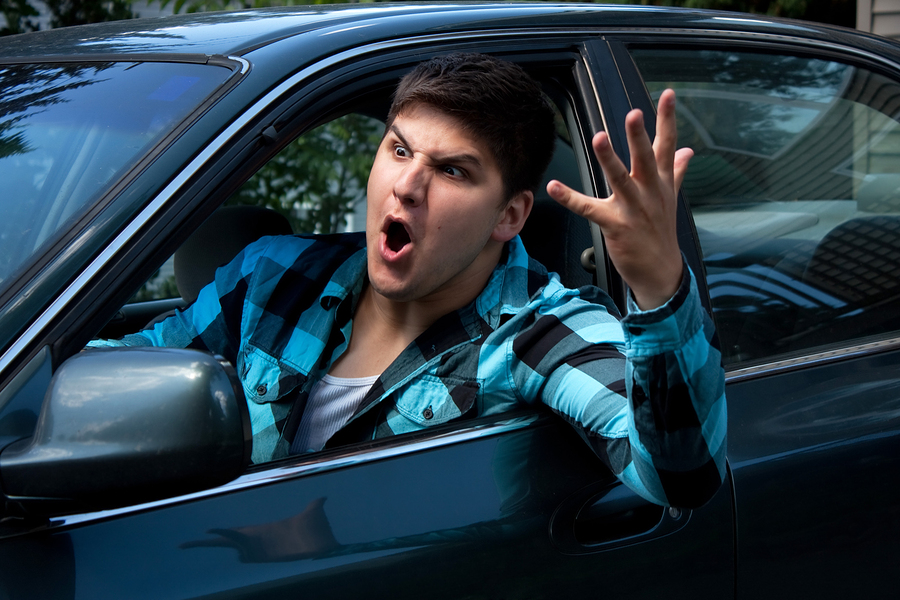 Driving can be a stressful experience for everyone. While some drivers are able to cope with frustrating conditions such as weather, traffic, running late, or other drivers, others are not nearly as patient. Aggressive driving can be extremely dangerous for everyone on the road and has the potential to result in serious accidents. People injured by aggressive drivers may be able to recover for their injuries by bringing a personal injury claim against the driver who injured them. An experienced personal injury attorney can help you make sure that you obtain the compensation that you deserve after an accident with an aggressive driver.

Under a legal doctrine known as “negligence per se,” when an individual is in violation of a regulation or statute and causes the type of harm that the regulation or statute is designed to prevent, he or she may be deemed negligent. As a result, if a driver who caused an accident is determined to have been driving aggressively, any victims will likely be able to recover.

An accident with an aggressive driver has the potential to cause a wide range of injuries, some of which may be serious. Some of the most common injuries that occur after aggressive driving accidents include the following:

If you or a loved one has been injured in an accident that you believe was caused by an aggressive driver, you may be entitled to significant compensation. To schedule a free consultation with one of our experienced Atlanta car accident attorneys, call Spaulding Injury Law today at (770) 887-3162.