What Are the Most Dangerous Highways in the State of Georgia? 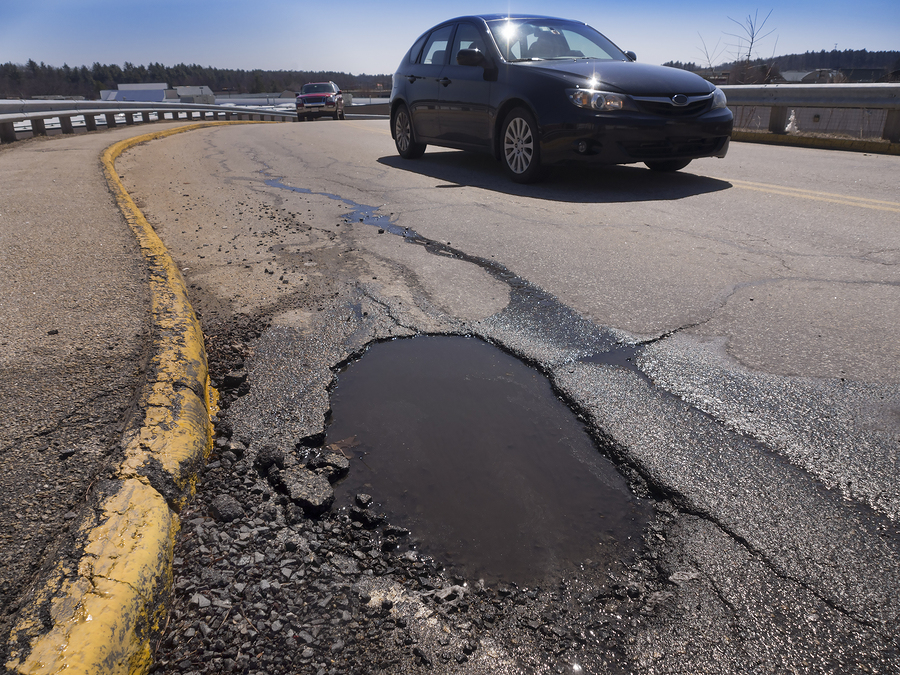 If you live in Atlanta, Georgia, you are no stranger to dangerous highways. Although the Georgia Department of Transportation (GDOT) is doing their best to make these roads safer, it will take time. The following highways are some of the most hazardous in the state of Georgia, and we urge you to use caution when using each one. GDOT is taking steps to improve driving conditions and lower accident and fatality rates, but every driver is responsible for taking safety precautions and avoiding accidents. In the event of an accident, an Atlanta truck accident lawyer can help.

Spanning 180 miles and running northeast to southeast, I-85 in Georgia is a busy highway. Fatal crashes average about one every two weeks. GDOT is working to make I-85 safer by widening lanes and adding barriers to relieve the traffic flow along the congested highway.

I-75 stretches approximately 300 miles, and has some of the heaviest traffic is the state of Georgia. This highway is notorious for a high rate of fatal accidents involving tractor trailers. These types of accident occur more on I-75 than any other freeway in the Atlanta metro area. Significant efforts have been made to lower the amount of tractor trailer accidents. There is a current campaign in place to require speed regulators to be mandatory on tractor trailers. It is currently under consideration by the Federal Government. These small changes make highways safer and help reduce fatalities in the future.

Another highway with a high fatality rate for accidents is I-20. It stretches 200 miles, and in September 2016, this highway was the scene of a fatal accident involving four tractor-trailers and a pickup truck. GDOT recognizes problems with road surface conditions, adequate striping, and signage, and they are working to address those maintenance issues. Once these safety measures are implemented, drivers will be much safer commuting on this interstate.

I-16 is considered one of the deadliest highways in Georgia. The road runs from Savannah to Macon for 166 miles. In 2015, there were twenty-eight fatalities on I-16 alone. In June 2016, there were five fatalities in one automobile accident. Later this year, GDOT will be installing 56 miles of barriers. These barriers will prevent drivers from crossing the highway and colliding into oncoming traffic on the opposite side of the road.

In 2013, I-285 in Atlanta was deemed the most dangerous interstate in the country. More fatalities occur per mile on I-285 than on any other interstate in the United States. The 64-mile road circles Atlanta, and the interstate is frequently used by local drivers who travel around the city. GDOT is addressing those concerns by restriping and resurfacing the highway in hopes of making it safer for drivers. They are also running several campaigns against driving while impaired or driving while distracted.

What Should Drivers Do to Lower Accident and Fatality Rates on Georgia Interstates?

There are some things that you can do while driving to keep yourself and your passengers safe from harm.

Don’t be a statistic. While GDOT is trying to improve road safety, remember each driver should do their part to make roads safer in Georgia.