When Punitive Damages Can Be Pursued and How It Works 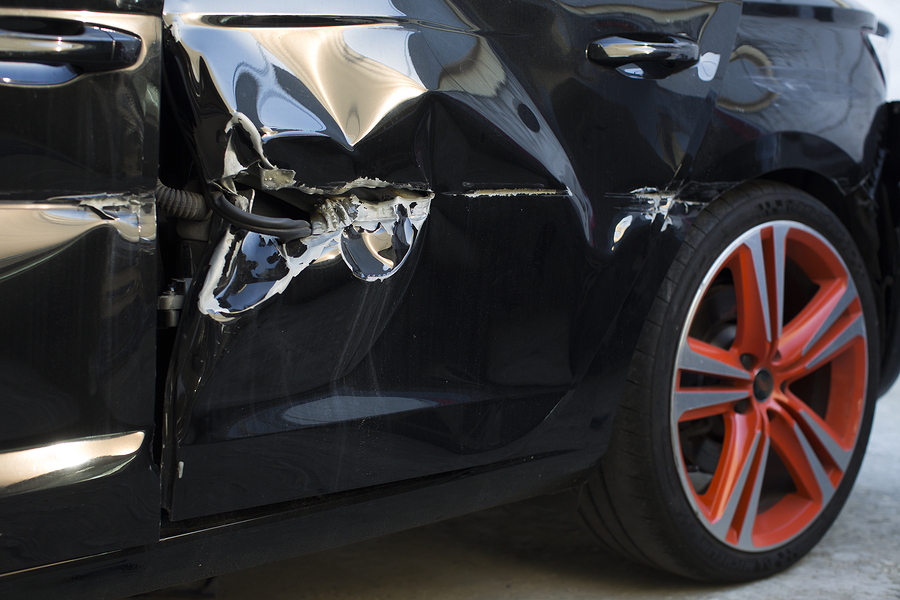 What Cases Can They Be Pursued In?

The short answer is when the injury is caused by the defendant’s very egregious conduct. Think violation of a criminal statute here.

For example, in a typical car accident case, punitive damages cannot be pursued. The defendant is negligent but did not engage in such horrible conduct at the time of the accident to warrant punitive damages.

However, if the car accident was caused by an intoxicated driver for example, punitive damages can be pursued. The defendant violated a criminal statute at the time of the accident. Same if the driver was texting at the time of the collision.

Georgia allows punitive damages in a civil case as a means to punish the defendant for their egregious conduct that caused injury to another. Again, think of a criminal act that the civil side is punishing through a monetary award to the injury victim.

The civil system would also allow the plaintiff to pursue punitive damages against the defendant to further punish him or her in a monetary sense for this deplorable conduct.

How Do You Bring A Punitive Damages Claim?

Punitive damages are sought just like the other categories of damages in a personal injury case through alleging them in your complaint against the defendant. The difference comes into play when the case is tried to a jury.

Since the implementation of tort reform in 2005, punitive damages awards in many cases are capped at $250,000.00. It ultimately depends on the type of case in which punitive damages are being sought whether or not the award is capped.

Punitive Damages Can Change The Value Of A Case

There is no question that the ability to pursue a good punitive damages claim in a personal injury case adds tremendous value to the case. It often has the effect of increasing the value of the pain and suffering calculation as well. This is because jurors are often times more willing to award significant pain and suffering damages to a plaintiff in cases where the defendant’s conduct is egregious.

This is yet another reason why it is recommended that personal injury victims seek a consultation with a qualified and experienced personal injury lawyer early in the process. Knowing whether or not you have a punitive damages claim available to you is something every injury victim needs to know.