Things to Do in Lawrenceville, GA

Lawrenceville is close enough to Atlanta to allow you to partake in everything Georgia’s capital has to offer but also has enough distance to be its own unique destination. The City of Lawrenceville was founded in 1821, making it one of the oldest in the metropolitan Atlanta area, and its rich history is evident in the buildings that make up its picturesque town square.

From sightseeing to museum hopping, dining out in medieval style, and exploring the area’s natural beauty, there are plenty of enticing things to do in Lawrenceville, GA. 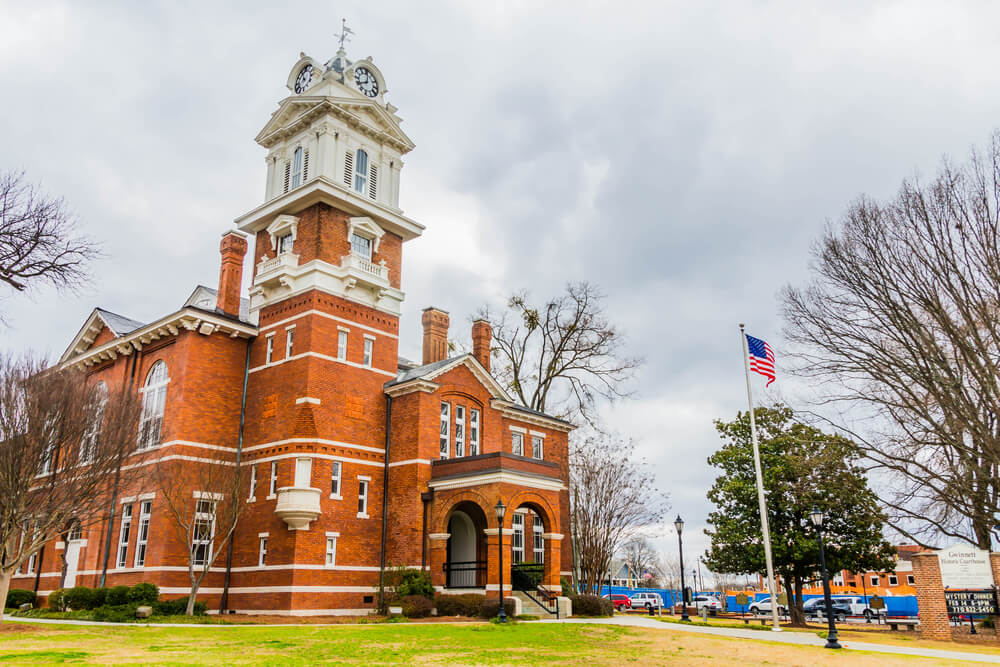 The Gwinnett historic courthouse graces Lawrenceville’s central town square. This listing in the U.S. National Register of Historic Places features soaring ceilings that are dotted with grand chandeliers, an immense clock tower and turret balcony, and a grand atrium where art exhibitions are regularly held. The manicured lawns allow for a pleasant stroll to the ground’s charming gazebo, where you have a seat and soak it all in. Concerts on the lawn and the annual tree lighting are local favorites. 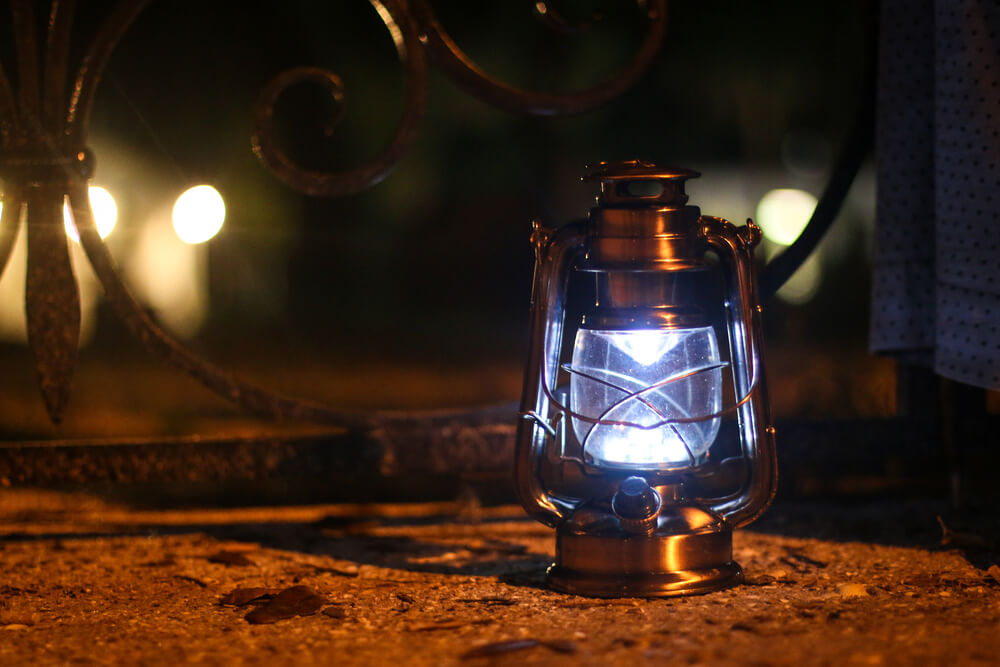 If you are in the mood for vibrant storytelling and some of the most intriguing stories Lawrenceville has to offer, you shouldn’t miss a Lawrenceville Ghost Tour (part of the Aurora Theater’s lineup). The city’s recent push for regeneration has unearthed some especially haunting locations, and the ghost tours take full advantage. Each spooky tour lasts 90 minutes and includes classic stories about the day Lawrenceville’s main street hosted strolling ghosts and a visit to the old jailhouse, which has inspired many ghoulish tales. 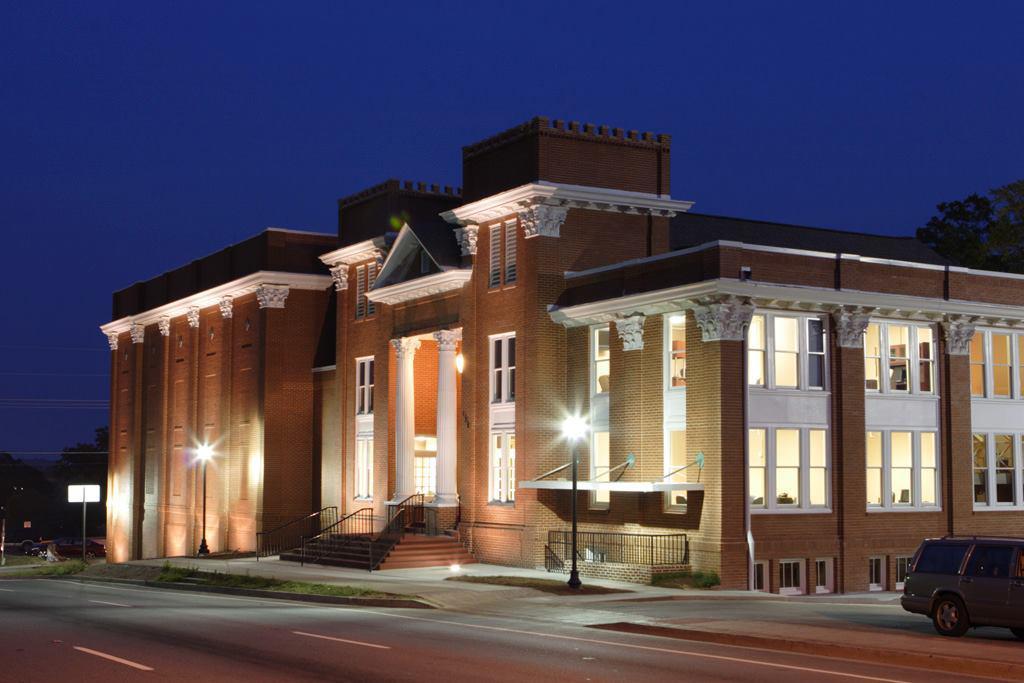 The Aurora theater was created out of a 100-year-old church in 2007, boasts two performance stages, and hosts more than 850 events a year, including an enticing array of the following: 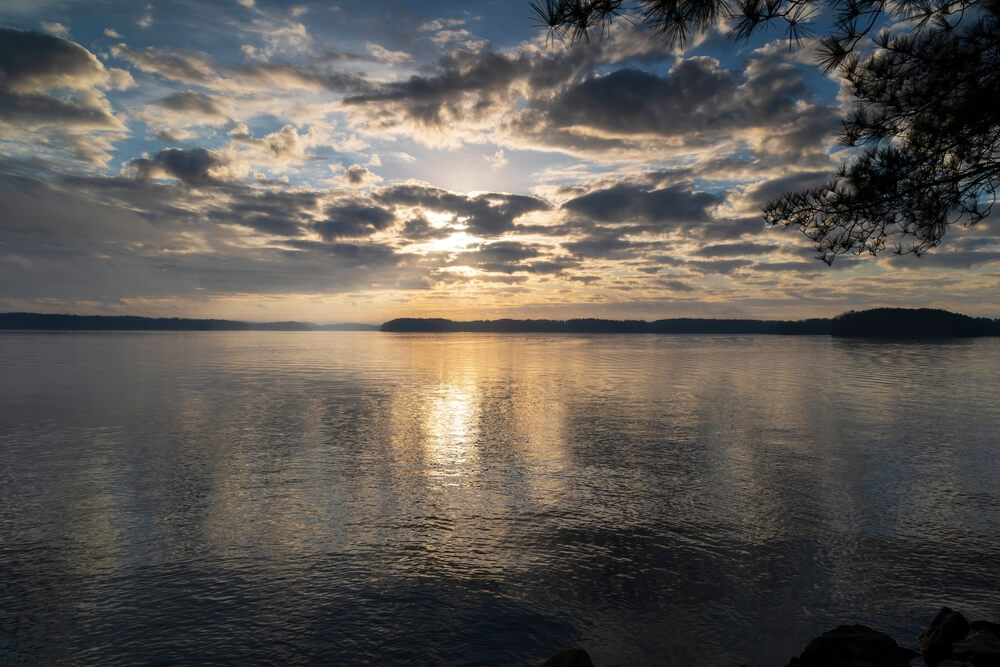 What began as a series of man-made lakes that were created to supply the sprawling city of Atlanta with ample drinking water has transformed into a destination for 10 million visitors every year. From its ever-popular resorts on the Lake Lanier Islands, built on the tops of submerged hills, to the white sand beaches, Lake Sidney Lanier refuses to take a back seat to coastal destinations. 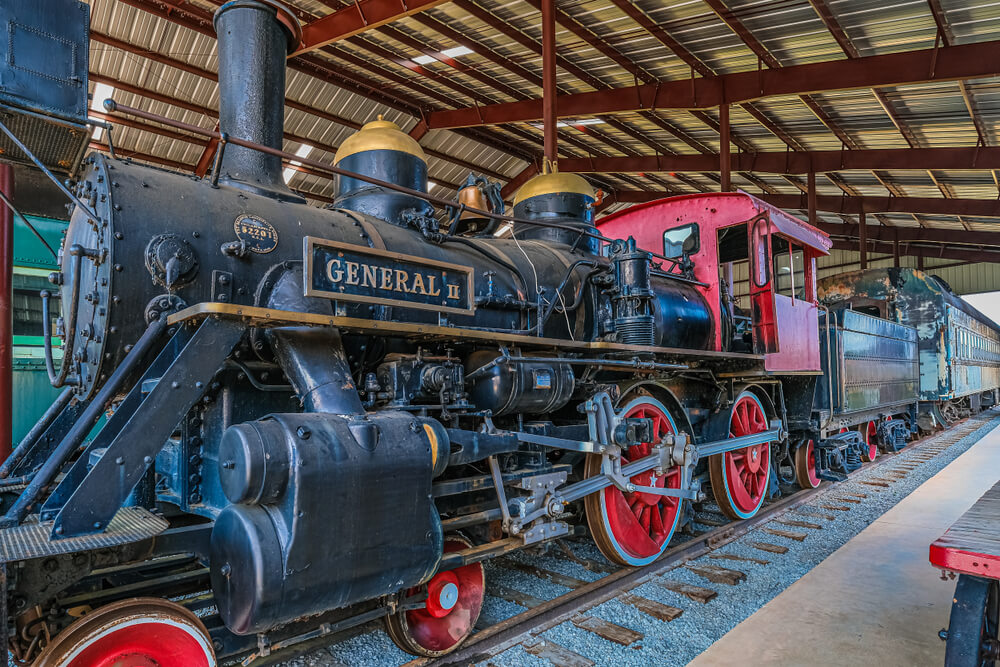 If trains are your thing, the Southeastern Railway Museum is for you. Located in nearby Duluth, this is the state’s official transportation museum and features historical examples of all the following:

You can even take a ride on a vintage caboose or hop in a carriage that’s pulled by an antique engine. 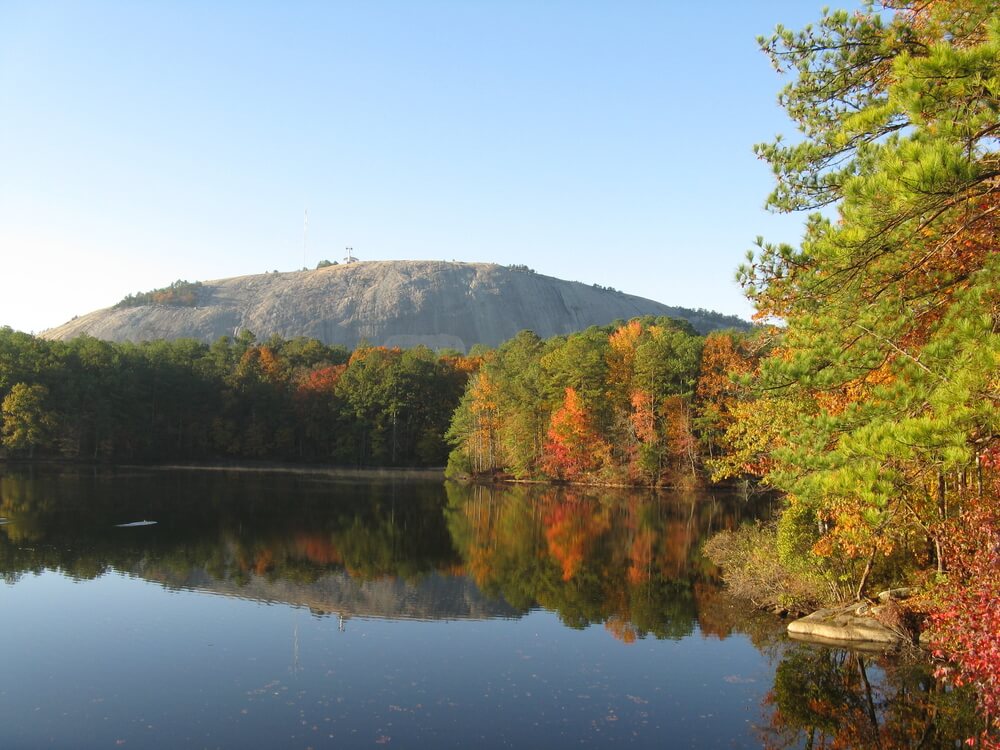 Part of the Piedmont Mountain range that graces the country from Alabama to New York State, Stone Mountain is one of the highest and most scenic spots in the Atlanta region. This dramatic display of smooth, bubbling quartz contrasts spectacularly with its bucolic surroundings and offers breathtaking panoramic views to boot. Stone Mountain is also the canvas for one of the world’s largest bas-relief carvings. 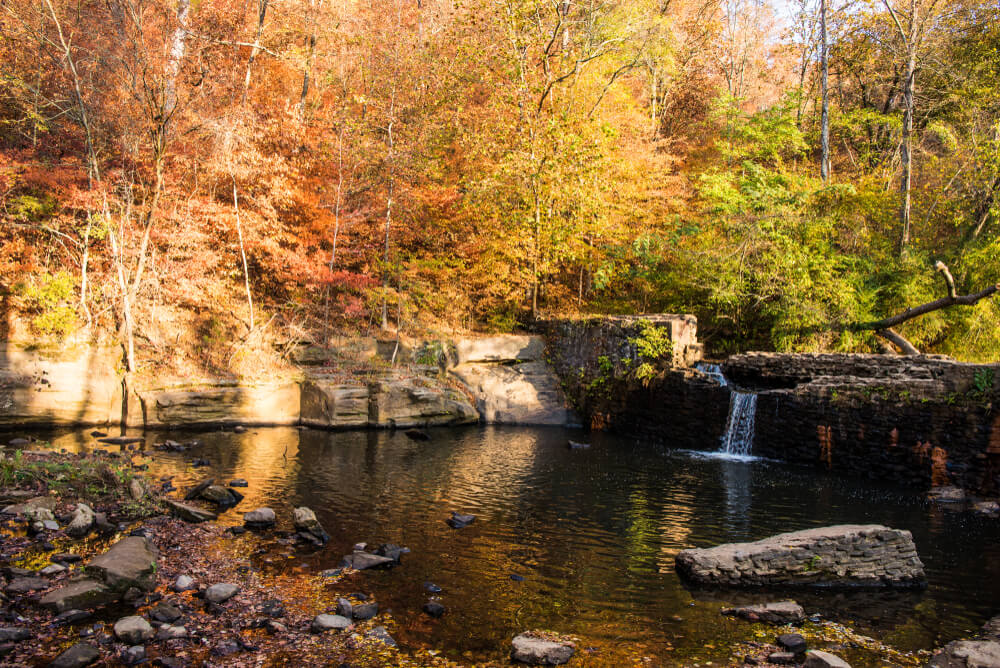 There is no shortage of beautiful parkland in Lawrenceville, but one of the largest and most breathtaking examples is Tribble Mill Park. Tribble Mill Park boasts a massive fishing lake that lures anglers from far and wide and welcomes visitors in non-motorized boats to enjoy its placid waters. If you’re in the market for a gorgeous hike, there are miles and miles of trails that welcome hikers, walkers, cyclists, and those on horseback.

Freeman’s Mill Park is also worthy of mention. On the smaller end of things, this historic park abounds with natural beauty and boasts a restored gristmill on the banks of the beautiful stream that runs through it. 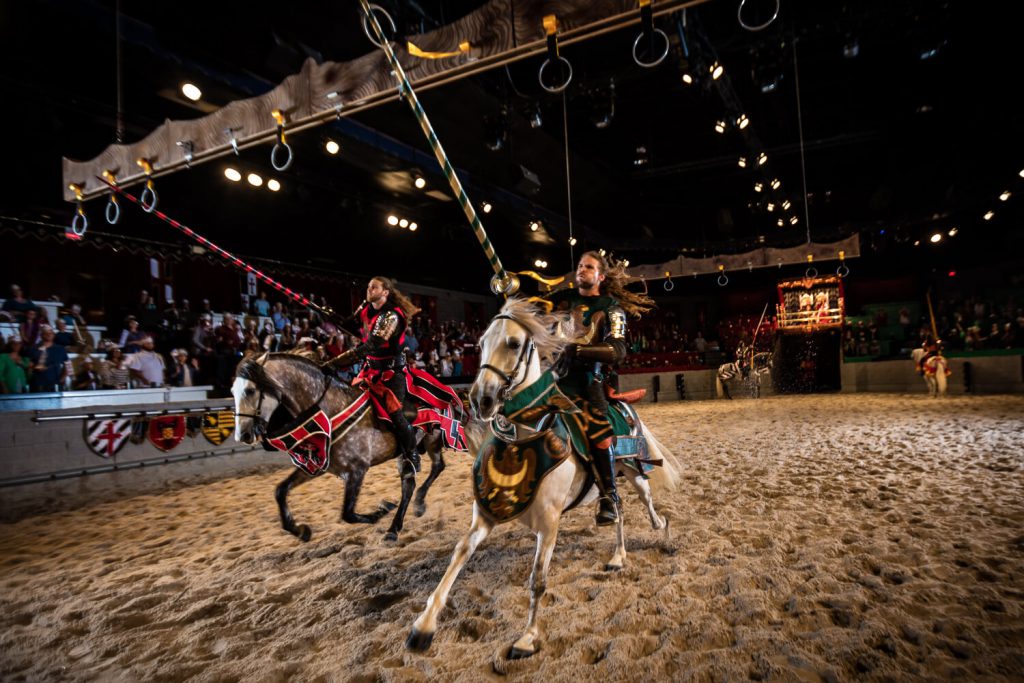 If you are in the mood for something completely different, Medieval Times claims to be the most popular dinner attraction in North America, and it transports ticket holders back in European history to that mythical era when brave knights on horseback charged forward in quest of princesses in need of rescuing. Horses and their riders charge the sand-filled arena, taking diners far back in time – and you can enjoy a four-course dinner while you’re at it. 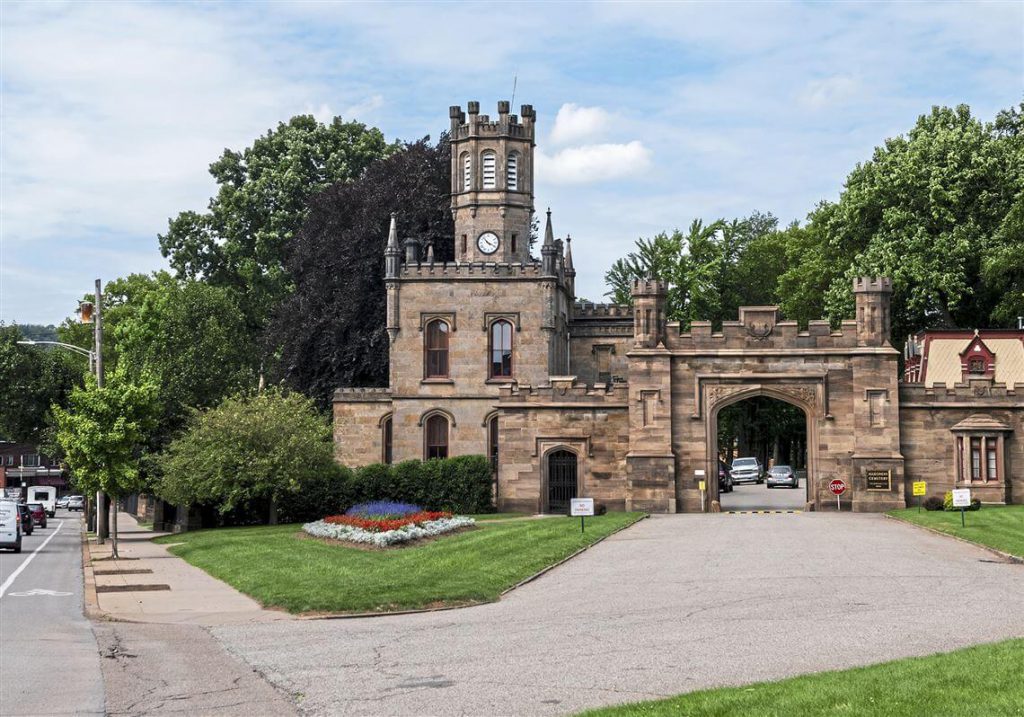 Lawrenceville’s historic cemetery is a brief walk from the city’s downtown, and many of the city’s founding residents rest here, including Lawrenceville’s first mayor and its founders, William Maltbie and Elisha Winn. This graveyard, however, predates the city’s founders and includes the gravesites of soldiers who fought for our independence from Britain and several graves that historians believe are the final resting places of African slaves. 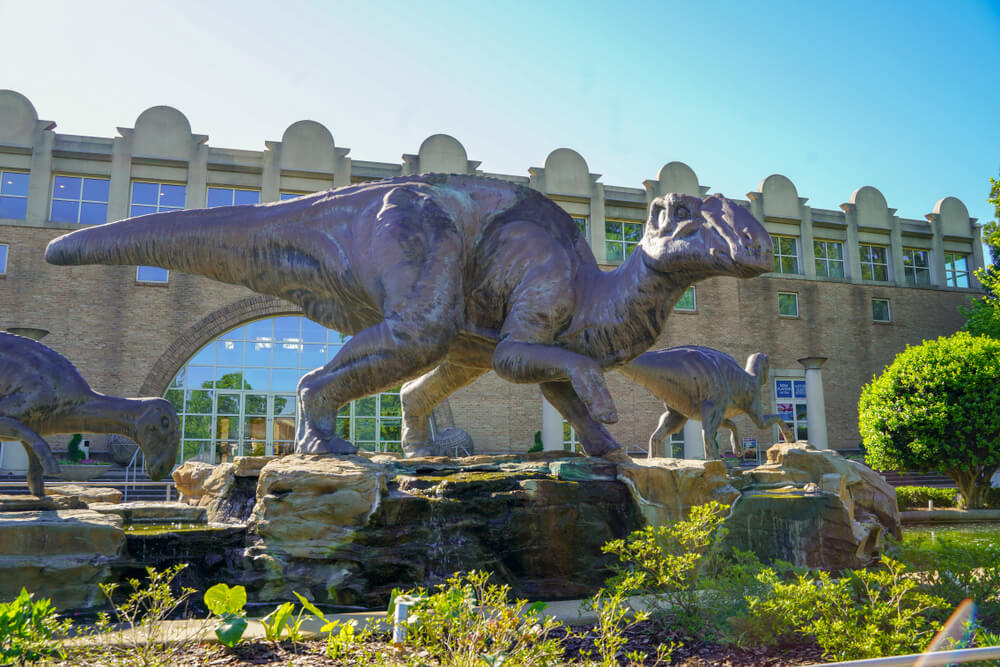 If you’re ready to venture onward to Atlanta, you should consider the Fernbank Museum of Natural History, which offers a bird’s eye view – through its glass atrium – of the beautiful Fernbank Forest beyond. The grounds contain winding walkways that explore the old-growth woodlands in these foothills of the Piedmont Mountains. The museum boasts impressive dinosaur exhibits, including an Argentinosaurus, which is the largest dinosaur species discovered to date.

Lawrenceville has plenty to offer regardless of what you’re looking for, but it also sees its fair share of that world-famous Atlanta traffic and has the car accidents to prove it. In fact, negligence-based accidents of all types happen in Lawrenceville, and if you find yourself on the receiving end of such an accident, the dedicated Lawrenceville personal injury attorneys at Spaulding Injury Law have the experience, drive, and legal skills to help.

Our accomplished legal team takes great pride in its impressive track record of successfully guiding claims like yours toward favorable resolutions.  To learn more about what we can do for you – in your unique situation – please do not hesitate to reach out and contact us online or call us at 770-744-0890 today.