Things to Know When Hiring a Car Accident Lawyer 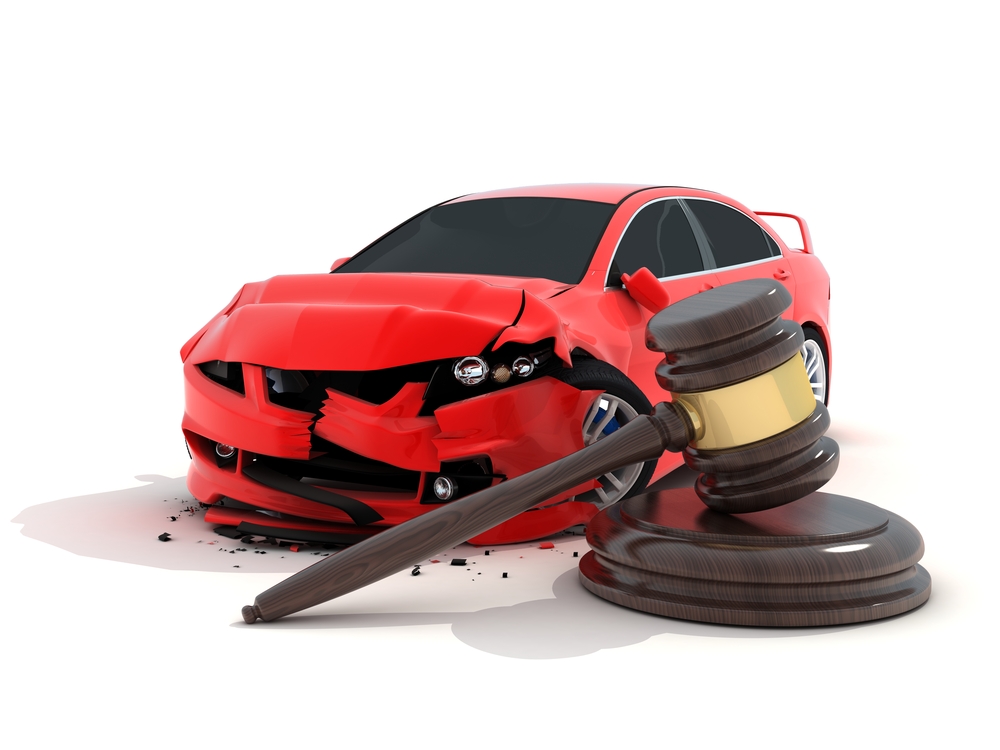 There are a lot of different variables that go into recovering from a car accident. Immediately, both sides often go into investigation mode. Not always, as the other party can admit that they were at fault for the accident. This isn’t as common, as no one wants to admit that they caused the accident which in turn caused injury and/or damage. Even if they have insurance, their insurance company may try to pin the accident on you.

Even if the other party admits to being at fault, it’s not so cut and dry. Their insurance company will try to give you a lowball quote to pay you as little money as possible. This is when you would enter a negotiation phase where you would send them a quote you think is fair. This can be a long process and made even longer by the fact that you might be injured and out of work. You might decide that it is time to bring an attorney into the fray.

Experienced attorneys are great at helping their clients recover any losses that came about due to an accident. It’s not just damaging to your vehicle, but also time off work as a result of an injury. Pain and suffering also play a part. If you can’t work, you can’t take care of your family and that can be devastating. There’s also a lot of paperwork and red tape that goes along with auto insurance claims. Having a personal injury attorney on your side can make all the difference.

Why You Might Need to Hire an Experienced Accident Attorney

Car accidents happen every single day in this country. They happen nearly every single minute. No matter how safe you are as a driver, you can’t control the behavior of everyone else around you. In fact, most of the personal injury claims in the country taken to court involve motor vehicle accidents. These types of collisions are violent at high speed and often result in injury. Even minor fender benders can cause injury.

Most of the smaller fender bender type accidents are usually settled out of court and between insurance companies. These are often small amounts of money that are paid out to fix a few dents. You may even be able to drive away after a fender bender. But then there’s the major car accidents in which someone dies, sustains injuries, or causes a lot of major damage to the vehicle. In these cases, you might want to consider hiring an accident attorney.

Even if the case doesn’t go to court, and the insurance company wants to settle, having an experienced attorney on your site can help you navigate the process. They’ll be able to hold your hand and take you through how to file paperwork, issue grievance, and advise you about what the laws say and don’t say. You have rights and responsibilities and the other side most likely will just take the claims sitting down. They will want to pin the accent on you to avoid paying out.

But you’re going to need compensation to help you recover lost wages that you might suffer as a result of the accident. There will be damage to your vehicle that you need to have repaired. You might even be medical expenses due to injury and time off of work. If you lose a loved one due to an accident, an accident attorney may help you recover damages due to the loss of life.

What to Look for in an Accident Attorney

Car accidents can cause a variety of different issues, so not every case is the same. You may want to pursue a wrongful death lawsuit, recover damages, get help after a personal injury. Many accident lawyers focus on different aspects of different cases. For example, when a lawyer might excel at bringing a wrongful death lawsuit while others make promises of helping you to recover damages for a personal injury. It depends on the lawyer and what their specialty is.

With that in mind, look at their skill level, location, and their experience in dealing with accidents. The really good lawyers have a great track record of recovering damages. You’ll also want to take a look at their fee structure. If they promise that they won’t recover a fee unless they win, then you know they’re going to fight hard and stay committed to your case. But before they take you on, they would want to make sure that your case is winnable.

This information matters because if you take on a lawyer whose offices around the state, they might not understand local and state laws as someone who is based in you. You should also consider the lawyer closer to you has more experience helping people locally. That’s an advantage you can’t pass up. They’ve been before the judges, been in those courtrooms, and faced the same insurance companies.

When Should You Decide to Hire an Accident Lawyer?

Insurance companies might try to talk you out of hiring an accident lawyer. They might even say that it’s going to be no problem negotiating a settlement. This is exactly why you probably should hire an accident attorney as early as possible. Again, it is just a minor fender bender, and that shouldn’t be a big deal. Yet, if you’ve been injured, there was a death, or there was significant damage to your vehicle, you should hire an attorney.

Time is of the essence in these matters. You’re going to need to make sure that witnesses can attest to your version of the story. They’re going to need a police report to back up the details as your members of. That’s still going to lead to the insurance company trying to lowball you and the other party trying their hardest to pin the accident on you. You don’t really have enough time to just see what happens.

You have medical bills to pay, cover your lost wages after losing work, and you may need to purchase another vehicle as soon as possible. Hiring a lawyer is a great way to get this done sooner rather than later. Once the insurance company knows that a lawyer is involved, they’re more apt to want to settle quickly.