Is Biker Profiling An Issue? 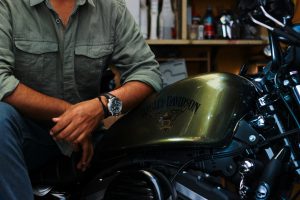 As a Savannah motorcycle lawyer, there’s a certain issue that we are aware of in the motorcycle community, and it is biker profiling. However, there’s a particular angle to this profiling of bikers that is most of what we see in the field, and that is profiling by police officers and other government entities and assuming all bikers are in gangs.

The Profiling Issues That Bikers Deal With Daily

For example, If you’re in a motorcycle club, that means you’re a gang member. While profiling for bikers is an important issue, I think there’s an even more subtle form of profiling that’s going on with motorcycle riders.

Here are some specific examples that have me so agitated right now. Unfortunately, motorcycle riders have to police themselves and do everything they can to project an image to the general public that helps with this profiling concept.

What I’m referring to is this subtle underlying theory, if you will, by the general public that doesn’t ride, that motorcycle riders are the ones that are always doing something stupid.

They’re driving fast, and they’re the ones that are always at fault in car wrecks and things like that. That’s the subtle profiling that then is pervasive throughout the system.

How Insurance Companies Use Motorcycle Rider Bias To Their Advantage

I’ve mentioned in that past about jurors and how my biggest fight in what I do on a daily basis in my practice is fighting against this profile because the insurance companies use it to their advantage. They know they’re going to get 12 jurors that are going to have this underlying theory and thought about motorcycle riders.

They prey upon it in cases where there shouldn’t be arguments of fault and all of sudden there is in almost every motorcycle case. This is because they know they can prey upon this bias that maybe the motorcycle rider was doing something wrong and they’re partially or totally responsible for the wreck.

What does that do? If it’s partial, it lowers the recovery that you can get for your injuries. You wouldn’t even have that discussion in a lot of these cases if it was a car vs. car wreck, but for some reason, it’s always an issue in motorcycle cases.

Here’s some examples I have dealt with. I had a guy call the other day that was in a wreck where the car pulls out and T-boned the motorcycle rider. Clearly at fault for the accident, how can you argue otherwise?

I’ve got another example where a lady T-bones my client at night, going through a lane—his lane, to get to a convenience store. She’s totally not paying attention and is 100 % at fault.

What does she do? She gets out and says, “Oh, he was probably drinking, probably didn’t have his headlights on.” Well, we’re able to prove, with witnesses, he had his headlights on. She’s coming up with every excuse possible to say, “I’m not at fault, the motorcycle rider is.”

Again, you don’t even see this in most car wreck cases, but somehow, every single time it’s happening in motorcycle cases that I see.

I had one that we’re still working through that was delayed for two months because the guy rear-ends a motorcycle rider who is stopped at a stop sign waiting on traffic so that she could go.

He hits her, knocks her off her bike, admits fault at the scene to like 12 different witnesses, but guess what? To his insurance company, he then says, “No I wasn’t at fault.” He comes up with some excuse that she was out in the roadway, not where she says she was.

This took two months of us fighting that concept with the witnesses and more to get the insurance company to back off of their insured’s excuses for what happened.

What Can Be Done To Stop This?

Again, we don’t have this in 99% of car vs. car cases, but yet, every single motorcycle wreck case that we have received and are working on, it’s excuse after excuse.

To put it simply, this is subtle profiling, and I want to keep you aware of it because it doesn’t get as much attention and it needs to. It’s way more pervasive than the profiling that’s in the headlines about police officers harassing bikers because of this concept that their all drug runners and in gangs.

It is still a huge problem, don’t get me wrong, but here’s another aspect to it.

Finally, look at the organizations that are pushing two bills. There’s been this national push to get laws created around this profiling of bikers and to try to relieve this issue. There are two bills, one in the house, one in the Senate. 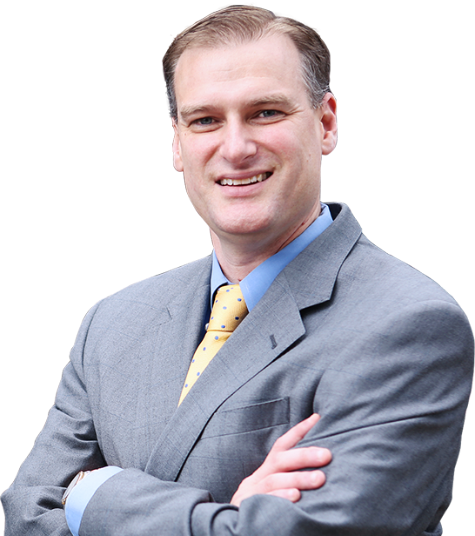