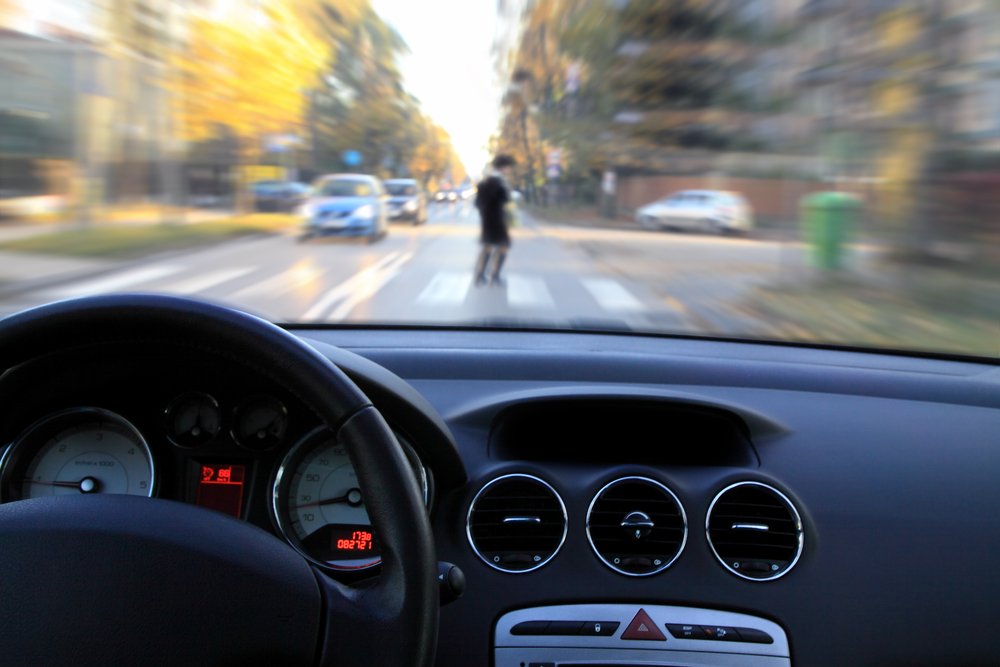 Trying to figure out who was at fault for an accident sometimes can be cut and dry. Other times, there are a lot of different complexities that can impact how an investigation goes. It’s not always so easy to figure out who is at fault, especially of both sides refuse to relent. No one wants to be the one to have an accident on their insurance or their driving record. When that happens, the rates can go up significantly. They also might be on the hook for damages. If you are unsure who may be liable in a case like this, reach out to your Atlanta personal injury attorney.

When there’s two drivers involved in both of them have insurance, is typically the best scenario. Damages are covered and everyone can go about their day. Insurance companies might settle and say no one is at fault. That’s because accidents happen and they’re a regular part of driving. There’s no need to usher in investigations, court cases, and other types of drama over a simple car accident.

Yet, there are many other instances in which the situation isn’t as easily diagnosed. These types of accidents are where the different complexities come in. Would you do if you get into an accident with someone who doesn’t have insurance? What would happen if you hit someone who wasn’t driving a car? For example, a pedestrian. Someone could be riding their bike and suddenly cut into traffic.

What would you do in any circumstances? How would the state handle these types of cases? How would you get damages out of someone who didn’t have car insurance? Another thing to consider is that states do car insurance differently. There are different laws that govern how accidents are covered. Some states are no-fault. Most states require some type of auto insurance, but New Hampshire is one state that doesn’t.

Let’s take a look at the different types of accidents and how they may or may not be covered by insurance. Look at pedestrian accidents, bicycle accidents, rental liabilities, and even accidents were domestic animals are involved.

Accidents in a Rented or Leased Vehicle

Most states will allow for every driver to be covered under their own insurance no matter what they drive. For example, if you borrow someone else’s car and you get into an accident, your insurance would probably cover that. In that same conversation, you’re also covered if you rent a vehicle. That means you don’t need to purchase additional insurance that the rental company tries to sell you.

Yes, it might provide additional coverage and you’re free to purchase that if you want to, but your own insurance will probably do the trick. All you have to do is call your insurance company and ask them before renting a vehicle if the current policy you have would protect you against any rental liability that might come up. Most likely, the answer is yes and you can save a few bucks when renting.

Accidents that Involve Pedestrians and Bicyclists

Even if your state has no-fault laws, usually the driver who hits a pedestrian or a bicyclist is guaranteed almost always be hit with a presumption of fault. They will say that it was though the lack of defensive driving on part of the driver. Pedestrians and bicyclists almost always have the right-of-way. There are a few instances in which the pedestrian and/or bicyclist can be held liable for their own injuries and be found at fault.

The presumption of guilt on behalf of the driver can be overturned if the driver can find evidence that the pedestrian that was hit didn’t take reasonable caution. This is often known as contributory negligence and it’s when the pedestrian or the bicyclist took action (or didn’t take enough action) to contribute to the accident. There are rules and regulations even for pedestrians and bicyclists and if they didn’t follow the rules and regulations, they can be held at fault.

One example of this is whether a bicyclist was writing their bike at night without taking proper precautions. Under the laws of most states, a bicyclist must have a red reflective piece behind them and a headlamp on the front of their bike. They must take reasonable caution to ensure that they are seen at all times. A pedestrian has to obey traffic laws as well. If they tend to jaywalk across the street without following signals, they would be held liable for the accident.

In states without no-fault laws, an injured pedestrian would most likely be covered by their own auto insurance policy if they have one. Again, it comes down to whether the pedestrian or bicyclist took reasonable steps to protect themselves. Did they wear nothing but black clothing while running at night or did they use as many reflectors and lights as possible? This is what these types of situations would come down to.

When Domestic Animals are Hit

This is one area of the law that is rapidly changing. In talking about domestic animals, it means a person’s pet, not wildlife like a deer. You’re still more likely to hit a deer, but sometimes a family pet becomes the victim. What happens in this situation? You’ve hit (and most likely killed) a family pet, but there’s damage to your car. Who is at fault? Usually, it’s the person who didn’t properly take care of their pet.

No town or city allows for pets to run free. They must always be properly secured in some manner. For example, you need to keep your pet on a leash if taking them for a walk. The only way this wouldn’t apply is if the driver’s negligence caused the death. Let’s say you’re driving with your pet in the car and a drunk driver hits you and your dog dies. They would be negligent and you could file a suit against them.

States do limit the amount of damages one can claim after the loss of a pet due to negligence. Situations like distress and pain for the emotional loss of a beloved pet often don’t come into play legally. The negligent driver would most likely be responsible only for medical care if the pet was injured or the overall value of the animal.