Does the Georgia Dog Bite Injury Law Apply To Other Animal Attacks? 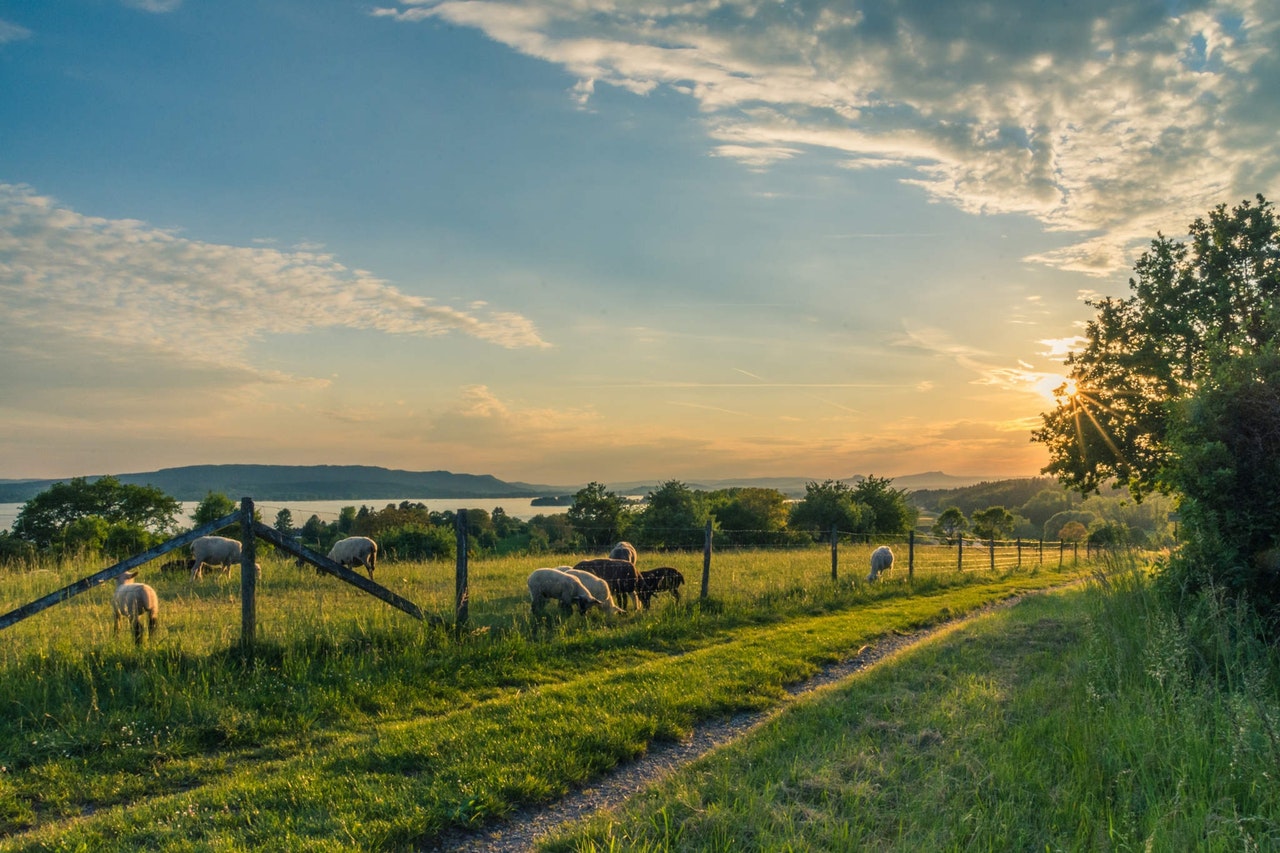 Every year in the United States, more than four million of us are the victims of dog bites, according to the American Humane Society.

An aggressive dog must be handled properly. The owner in many cases may be held liable if a dog injures someone, even if the owner of the dog had no intention to injure anyone.

Georgia law deals with dog bites, but what is the law if you are injured by someone’s pet (or someone’s farm animal) that is not a dog? Can you hold the owner accountable? Can an Atlanta animal bites lawyer help you be compensated?

Who Can Be Held Liable if an Animal Attacks You?

In Georgia, in a dog bite case, the burden falls on the bite victim to prove that a dog owner knew the animal was aggressive. But no matter what kind of animal attacks a person, someone may still be held liable for any injuries that are sustained.

That someone is usually the owner, but it can also be anyone who is a keeper or a harborer of the animal. Under Georgia law, anyone who owns any animal – including a dog – that is known to be aggressive may be held liable if that animal attacks and injures someone.

How Do the Courts Determine if an Animal is Dangerous?

How is the phrase “known to be aggressive” actually defined by the courts? Georgia’s Supreme Court directly addressed the question in 2017.

Georgia’s Supreme Court found that animal owners are liable for animal attacks even if the animal has never actually bitten anyone.

The question, said the judges, is whether the animal previously expressed aggressive behavior in a way that the owner should have known that the animal had a tendency to attack someone.

One of the attorneys in the case explained to the Atlanta Journal-Constitution, “It doesn’t have to be that there was a prior, obvious bite. It [the ruling] recognizes that a snap is nothing more than a bite that missed its target.”

What Does the Law Say?

“A person who owns or keeps a vicious or dangerous animal of any kind and who, by careless management or by allowing the animal to go at liberty, causes injury to another person who does not provoke the injury by his own act may be liable in damages to the person so injured.”

In its decision, the court said that if a dog, for example, had previously snapped at someone but had not actually bitten anyone, the “snapping” alone could – in many cases – be sufficient to indicate to the owner that the animal meets the law’s definition of “vicious or dangerous.”

But that’s a question for a jury alone to decide, according to the justices. The effect of their ruling was to expand the definition of what is considered an aggressive animal in this state – thus expanding the rights of animal attack victims and the potential liability of animal owners.

What Was the “One Bite” Rule?

Prior to that 2017 Georgia Supreme Court decision, the courts in our state relied on the “one bite rule,” which placed liability on animal owners only if the animal had bitten someone previously and the owner was aware of it.

The injuries suffered by the victims of animal attacks can be catastrophic, including serious infections, the transmission of diseases, disfigurement, injuries that require amputation, and long-term psychological difficulties.

Immediate medical attention after an animal attack is imperative.

How Many Animal Attacks Lead to Fatalities?

Every year in the U.S., more than 800,000 animal attack victims seek medical treatment, and over 30,000 of those victims require surgery. In 2017, thirty-nine animal attacks in the U.S. resulted in the deaths of fifteen children and twenty-four adults.

While the law regarding dogs is somewhat extensive in Georgia – and many of the state’s municipalities enforce breed-specific regulations – the law simply presumes that wild and non-domesticated animals are dangerous.

What’s the Risk if You Own a Wild Animal?

The owners of wild and non-domesticated animals are subject to “strict liability” if the animal attacks someone, which means that the victim of such an attack may file an injury lawsuit without having to prove that the owner committed a specific negligent act.

Owning a non-domesticated animal may put you and others at risk for a serious injury.

Keeping undomesticated animals as pets can expose you to civil liability and even in some cases to criminal penalties. After a dog in Atlanta killed a six-year-old boy last year, the owner of the dog was charged with involuntary manslaughter.

What Are Your Rights if an Animal Attacks You?

If you are bitten by a dog or attacked and injured by any other animal in Georgia – provided that the animal is owned or overseen by someone and is not entirely “wild” – you have the right to take legal action and to receive compensation for your medical expenses, lost wages, and more.

Moreover, it will not cost you anything to learn more about your rights after an animal attack. An experienced Atlanta personal injury attorney offers injury victims a no-cost, no-obligation first legal consultation.

The attorney will review the details of the case, explain your rights and options, and recommend the best path for moving forward – which may include a personal injury lawsuit.

How Soon Will You Need to Act?

You must act quickly if you are the victim of a dog bite or any other kind of animal attack.

Here in Georgia, the statute of limitations for animal attack cases and other personal injury cases is two years. If you’re injured, however, you cannot wait two years.

Instead, put a reliable personal injury lawyer on the case from the very beginning – while the evidence and the memories of the witnesses are still fresh.

How Can a Personal Injury Lawyer Help?

Thus, if you have been injured in Georgia because someone’s animal bit or attacked you, you should seek out a personal injury attorney who is a skilled negotiator as well as a top trial lawyer.

If your personal injury claim prevails, you are paid compensation after the trial or negotiations. The compensation should cover your total medical expenses, your lost wages, your personal pain and suffering, and all of your other accident-and-injury-related losses and expenses.

If you are bitten by a dog or attacked by some other animal in Georgia, you have the right to be compensated by that animal’s owner. If you’re injured by an animal, immediately get the legal help you will need. That’s your right, too.