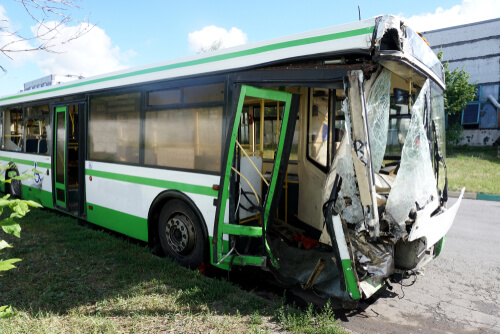 At Spaulding Injury Law, we have handled a wide variety of MARTA accident cases. From MARTA bus accidents, train accidents and pedestrian accidents to elevator, escalator and insufficient security incidents, our Atlanta MARTA accident lawyers have the experience needed to properly fight for injury victims and their families no matter the situation involved with MARTA.

An injury claim or case against MARTA is not something to take lightly. It has a rapid response team made up of everything from investigators to MARTA police officers to quickly respond to any injury incident. Part of the purpose of these response teams is to quickly gather as much evidence as possible to help defend MARTA.

Therefore, from the moment of the incident, you are at a disadvantage when it comes to gathering important evidence to prove MARTA was the cause of your injuries. You need to move as quickly as possible to protect your rights and shift the balance of power back in your favor by speaking to one of our nationally recognized Atlanta personal injury lawyers.

Our Approach To MARTA Injury Claims

From the moment we are hired to represent you in your injury claim, we get to work the same day to accomplish two immediate goals:

We accomplish this goal by immediately getting out what is called a Spoliation of Evidence Letter to headquarters identifying your specific incident and listing categories of evidence we expect MARTA to preserve. This is important for two reasons:

One of the more common types of cases we handle against MARTA are wrecks and accident injuries caused by a MARTA driver striking another vehicle. Every day there hundreds of MARTA buses on the highways and surface streets in and around downtown Atlanta.

There are a few things to keep in mind if you have been injured in a bus accident with a MARTA bus. First, trying to work with MARTA to get just compensation is not likely working with Allstate or State Farm in a typical car accident claim. MARTA, in our experience, tends to fight these claims much harder making it more likely that you will need to retain an experienced lawyer.

Second, in every wreck involving MARTA, an investigator from MARTA will quickly arrive at the scene to start gathering evidence. He or she will talk to passengers on the bus; the driver of the bus; you and your passengers; and will take photographs of all vehicles involved.

Third, there will be video evidence of the wreck. Every bus has cameras pointing in front and behind the bus as well on both sides of the bus. A good example of how important this to your case can be found in a recent case we have been involved in. In it, our client was turning left at a light across oncoming traffic that also had a light.

As he made his turn, a MARTA bus entered the intersection and t-boned my client’s vehicle. My client said he had a green light and the MARTA bus driver said she had the green light. The investigating officer at the scene gave both a ticket for running a red light because he could not figure out who was telling the truth. Guess what? We requested the video from the bus and the front camera captured it all!!! The MARTA bus driver was lying. She clearly ran the red light.

These incidents usually entail injury to a pedestrian either being struck by a MARTA train or bus or a MARTA passenger being injured while riding or exiting a train. As you can imagine, these types of incidents are not as common but are equally as devastating.

Much like MARTA bus accidents, these incidents often are captured by cameras in and around the trains or platforms involved. Securing this evidence is vital to establishing MARTA’s fault, especially in pedestrian accidents.

These incidents involve injury at one of MARTA’s many train or bus stations or terminals. They can also involve injuries sustained in MARTA parking lots across Atlanta.

Other property incidents causing injury that may be the fault of MARTA include slip, trip and fall hazards in and around MARTA’s stations, terminals and parking lots. Atlanta law requires MARTA, like any property owner, to maintain its property and to keep it reasonably free of hazards.

This type of incident is a unique type of injury or death claim that can potentially be pursued against MARTA. It involves someone committing a crime against another on MARTA’s property that it should have protected its patrons against.

These incidents often include such things as robberies, gun violence, assaults, batteries, rape and other crimes against another. Many MARTA stations and terminals are know by MARTA to be in high crime areas and thus putting MARTA on notice that it needs to provide reasonable security.

There is good news here for MARTA injury victims. Because MARTA is a semi-public transit authority, it is subject to Atlanta’s Open Records Act. This means, unlike when you are facing a private corporation, you can request all evidence it has related to your incident and by law, MARTA must produce it to you.

You just need to know what to ask for. For example, in a MARTA bus accident, there should be video from the bus; pictures of the damage to the vehicles involved; and witness statements taken by MARTA’s investigator that always comes to the scene of MARTA wrecks just to name a few. 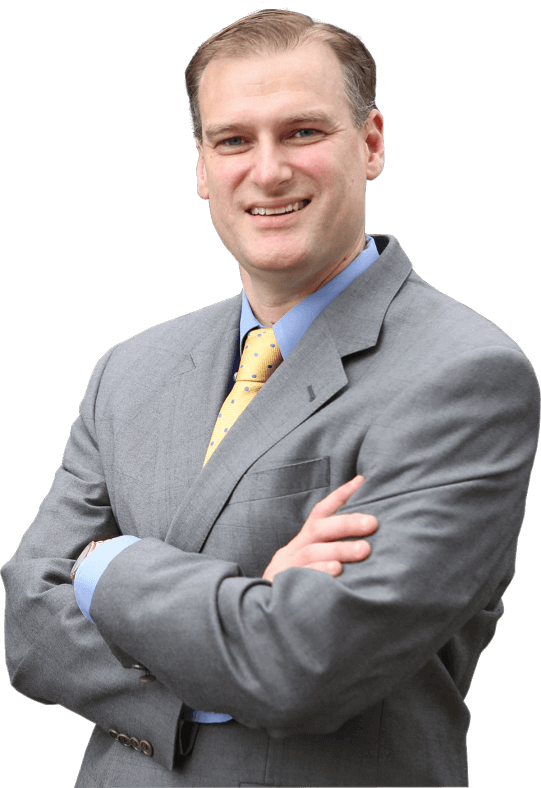 What Does It Cost To Hire A MARTA Injury Lawyer?

We handle MARTA injury claims and cases no different from other personal injury matters. You owe nothing up front and during our pursuit of your claim or case.

Instead, we handle these cases on what is called a contingency fee. Our fees are paid out of your settlement or verdict on a percentage of what was recovered. If nothing is recovered you do not owe us any attorneys’ fees.

You also do not owe anything during the pursuit of your case against MARTA for the expenses involved. Our firm covers all of those expenses (for example: cost to secure evidence; take depositions or to hire experts) up front and received reimbursement for them out of a settlement or verdict in your case.

What Can You Do To Protect Your Rights?

If you or a loved one has been injured in an incident involving MARTA, we suggest you give an experienced MARTA accident lawyer a call to discuss your situation and to learn what you can immediately do to protect your rights. We hope that lawyer will be us. To contact us, call us at (770) 744-0890 or use the contact form at the top right of this page and we will reach out to you to discuss your MARTA injury matter.

With decades of combined legal experience, our Atlanta personal injury attorneys have successfully handled a broad range of complex cases.